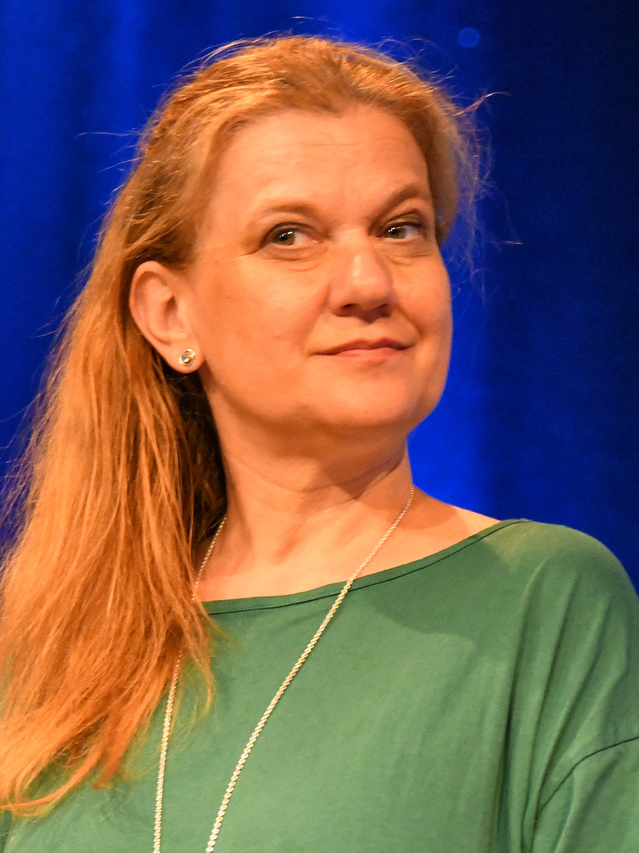 Ada Solomon is a Romanian producer, founder of Hi Film Productions and Micro Film. She has produced over 60 titles such as: I DO NOT CARE IF WE GO DOWN IN HISTORY AS BARBARIANS (Radu Jude, 2018, Grand Prix Crystal Globe in KV IFF), AFERIM! (Radu Jude, 2015, Silver Bear Berlin) and CHILD’S POSE (Calin Netzer, 2013, Golden Bear Berlin). She has worked with the most promising Romanian filmmakers as Cristian