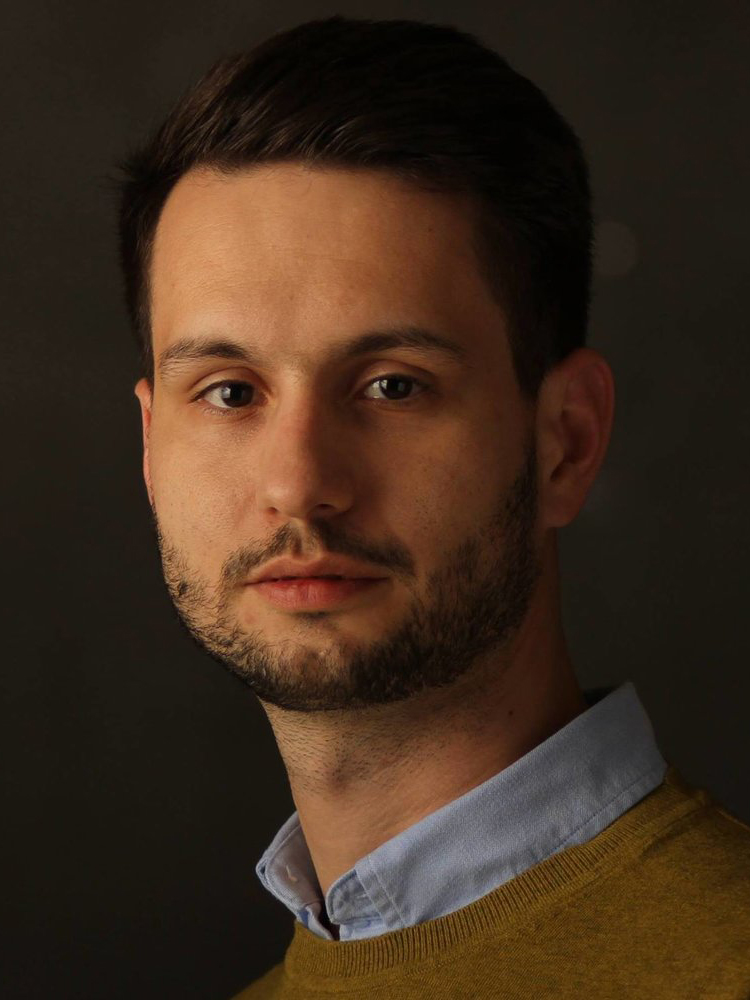 Alex is a Romanian film consultant.
He holds a diploma in Cinematography. In 2006 established in Bucharest its own production company Steppenwolf Film. He is strongly involved in different industry platforms dedicated to South East & Eastern Europe such as CineLink – Sarajevo FF, WEMW – Trieste and the industry platform for Transilvania IFF. With Connecting Cottbus East West Co-Production

Market and WEMW has initiated #FEEDback the think tank platform tackling the future film policy in Eastern European territories. He was member of Romanian Film Centre’s board of management and advisor to the Ministry of Culture. Currently he is Romania’s EURIMAGES representative and advisor on EU affairs and foreign relations at Romanian Film Centre.