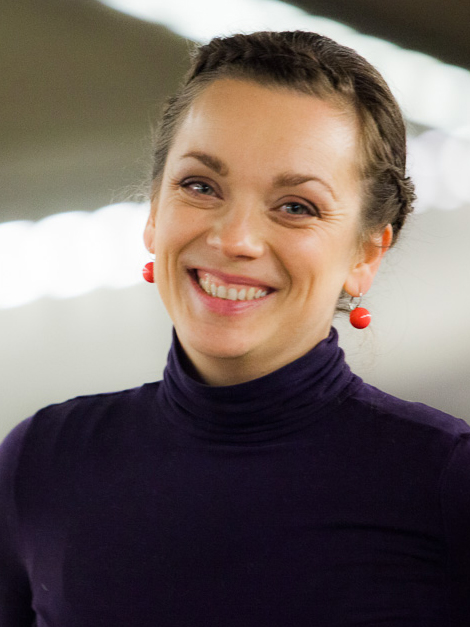 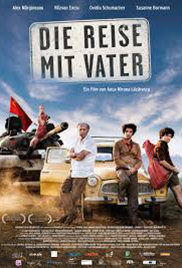 Anca Miruna Lazarescu was born in 1979 in Timisoara, Romania. She moved to Germany with her parents in 1990. She studied at the University of Television and Film (HFF) in Munich, attended summer classes at UCLA in Los Angeles and various scriptwriting workshops. Her documentary The Secret of Deva (2007) won several prizes including the Best New Talent Award at the Sehsüchte

student film fest 2007. In 2011, she graduated from the HFF with the acclaimed short film Silent River (2011), which was invited to over 300 festivals and won 82 international awards. She is a member of the Romanian and European Film Academies. Her debut feature That Trip We Took with Dad (2016) premiered at the Munich International Film Festival in June 2016.