Organized with the support of the Kosovo Cinematography Centre, the first edition of FCL Kosovo took place from July 17th to 19th 2019 in parallel to the Prishtina Film Forum.

The 2 films that were workshopped were: 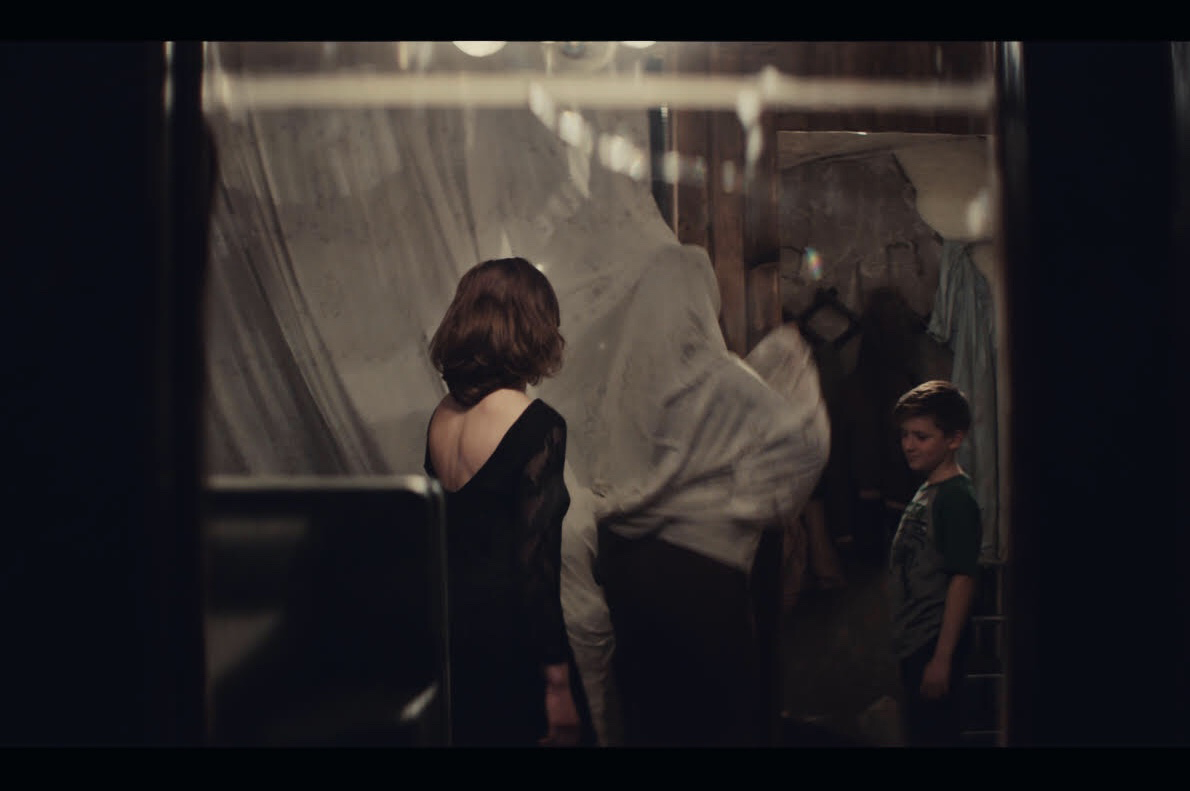 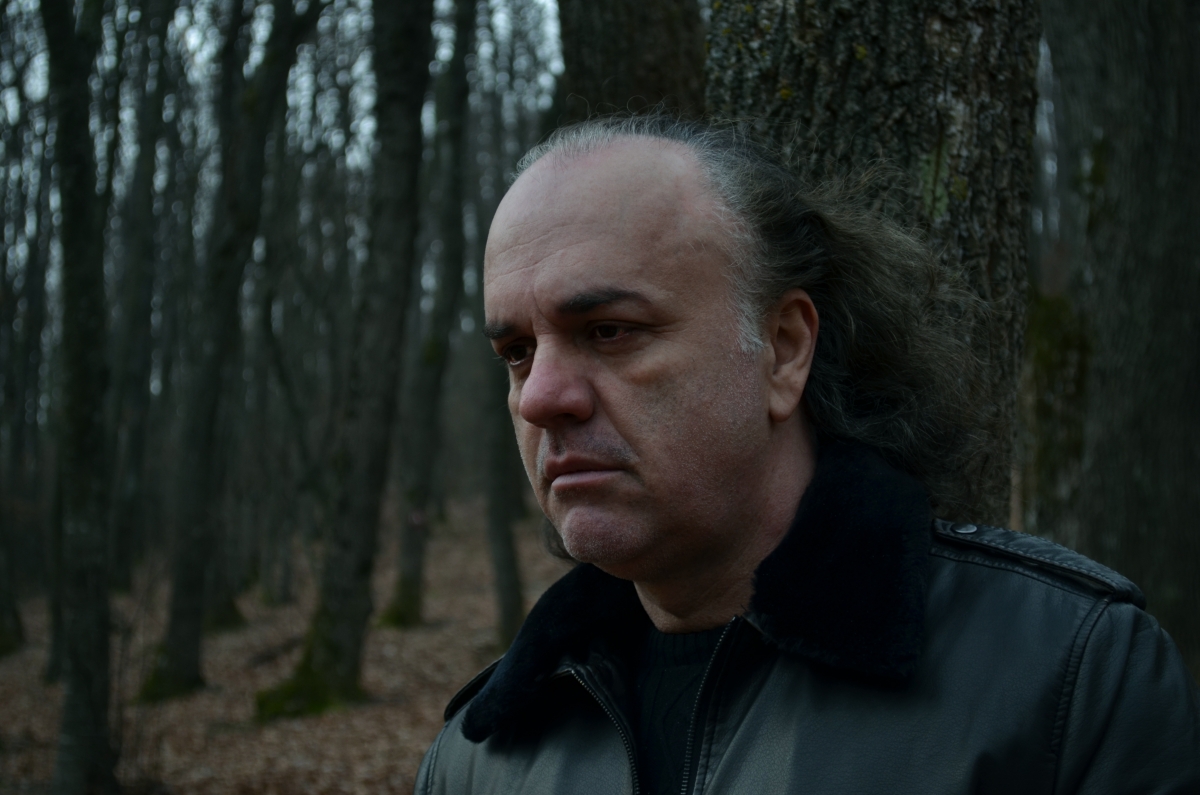