from The Getaway King by Mateusz Rakowicz

The industry advisors for this edition were:

The main goal of the workshop was to foster the artistic potential of the selected rough cuts and, at the same time, to increase the sales, festival and circulation potential of the completed films. The workshop took place online in July 2020, in cooperation with New Horizons International Film Festival’s industry event Polish Days. 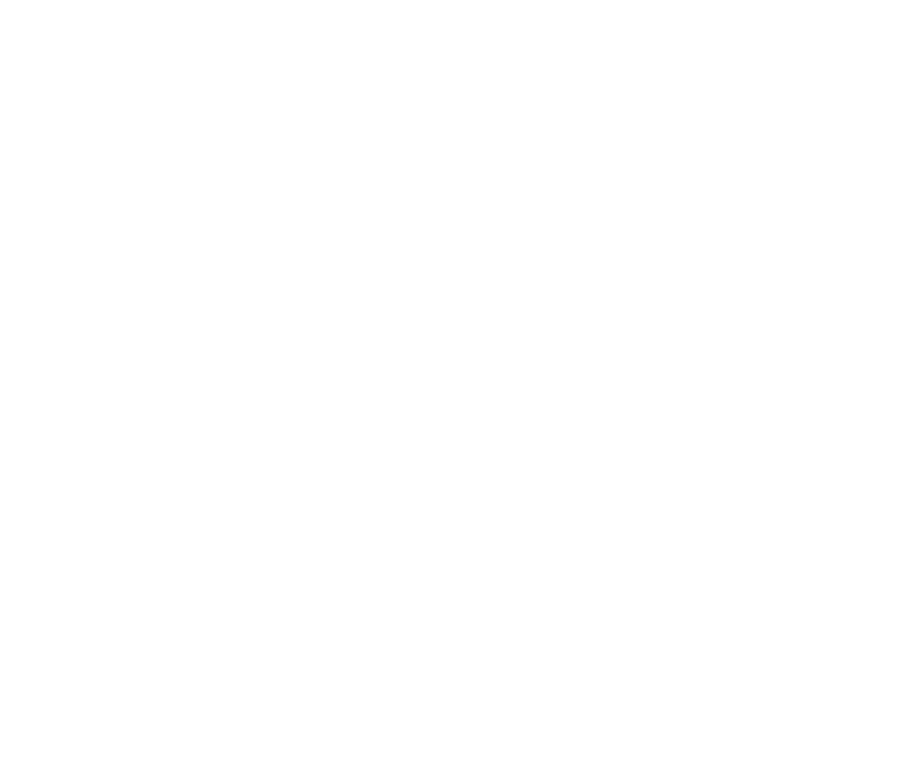 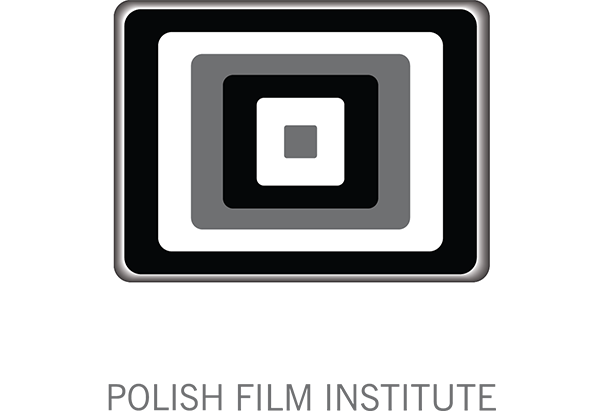