First Cut Lab Poland 2021 was a programme designed for 2 or 3 long feature films in editing phase from Poland, with the financial support of the Polish Film Institute. This year’s workshop took place in Wrocław during 21. New Horizons International Film Festival in the frame of the industry event Polish Days.

They screened their rough cut in a private session, and received expert feedbacks from three international film industry advisors, as well as tailor-made advice from consultant editors. The discussions are moderated by Editorial Consultant & Director of First Cut Lab Matthieu Darras. 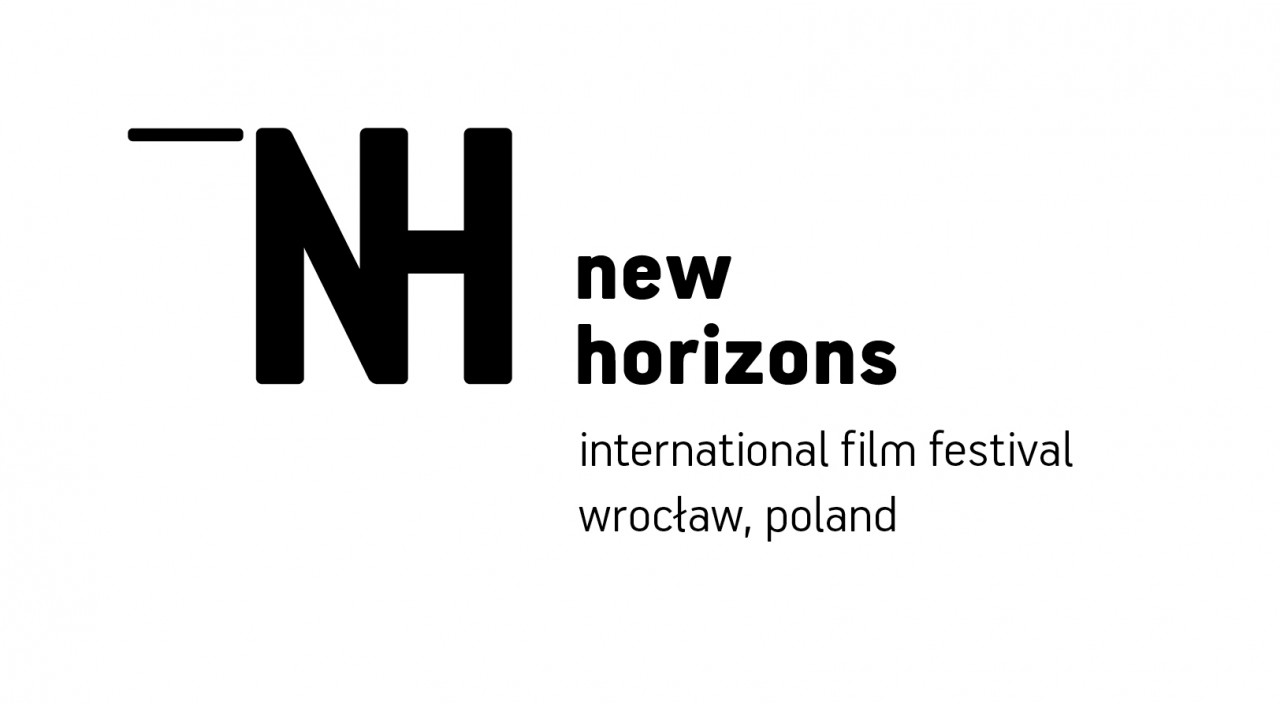