First Cut Lab Switzerland was a consultancy program designed for two/three feature films in editing phase from Switzerland. The program was made in collaboration with the Solothurn Film Festival (20.1 – 27.1 2021), within its new program section dedicated to the filmmaking process called “A l’atelier”, organized with the support of the Migros Culture Percentage’s Story Lab.

The selected teams (director/producer/editor) were offered a creative framework, both benevolent & challenging, where to open up and to explore new artistic perspectives for their films. They screened their rough cut in a private session, and received expert feedbacks from three international film industry advisors, as well as tailor-made advice from a consultant editor.

Once the workshop was over, they received a report & a roadmap that can serve as guidance for further editing. Eventually, the ambition of First Cut Lab is to enhance the audience potential of the films. 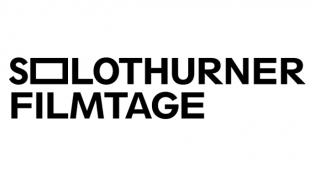