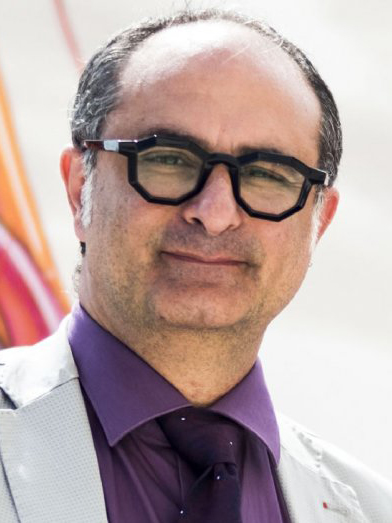 He is also Programmer & Curator for Visions du Réel (Festival de cinema de Nyon) and a member of the SNCCI (Union of Italian film critics), journalist and writer.

He writes also for the Italian weekly Film Tv and is part of Filmcritica’s editorial committee.

He published a collection of short stories.

Critic in chief for monthly music magazine Rumore, he contributes for websites such as Filmidee, MicroMega.it and Film parlato.