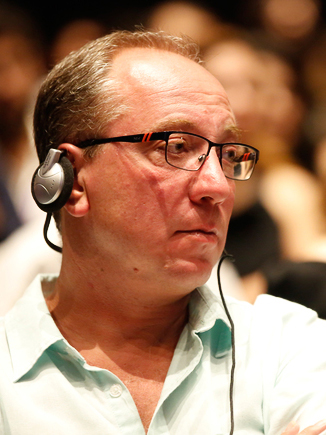 Guillaume de Seille, born in 1968, studied civil engineering. After two awarded short-films as writer/director, he worked ten years for Canal+ in the cinema department (presales of French and European films), was commissioning editor for a couple of years within the short film department of Canal+ and artistic producer for French public broadcaster France 2.

Independent producer since 2000, he produced or coproduced more than forty non-French feature art-house films invited in every major festival and theatrically released in France. He is a 1998 EAVE graduate, member of EFA, Cesar Academy and SPI in France.