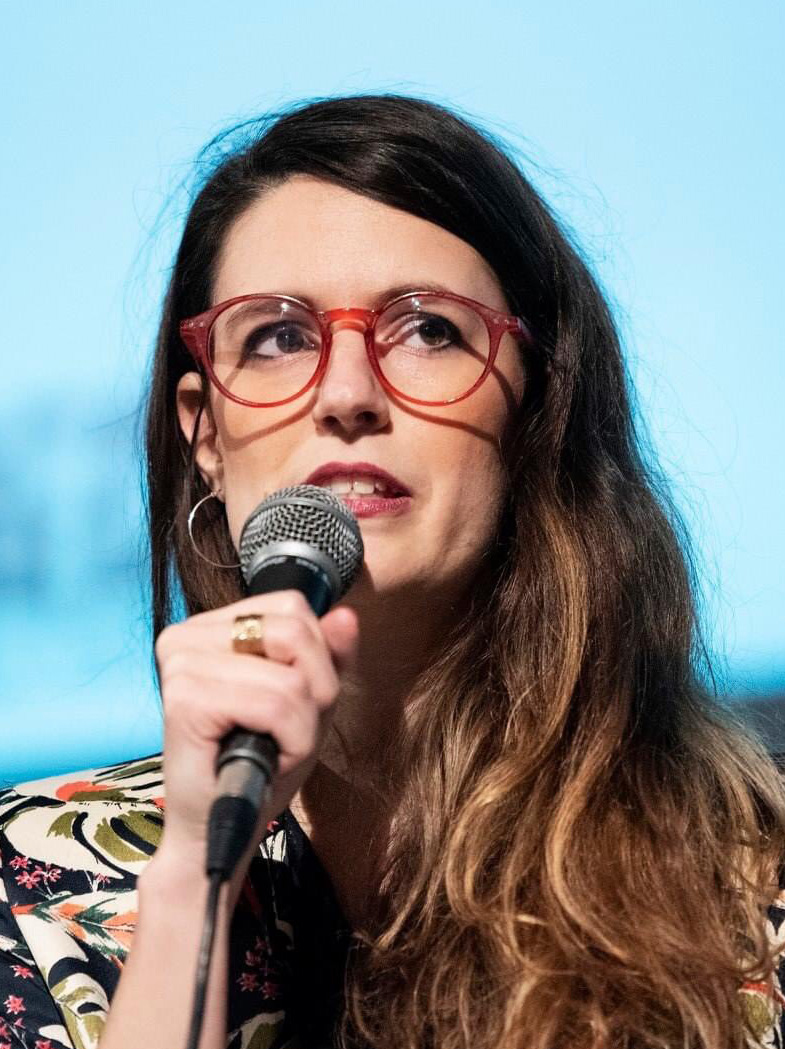 Ilaria is head of First Cut+, supported by Creative Europe’s MEDIA, specializing on promotion of feature films in post-production. Following a Master’s degree specialized in Cinema, Literature and Arts in Milan, Ilaria began her career at the Louvre museum. In 2009 she became Festivals manager for WIDE and later Head of the Festivals department in 2011.

Ilaria joined Pyramide International as Festivals and Markets manager in 2013. For seven years, Ilaria was in charge of strategy for Pyramide’s Festivals division and managed the launch campaigns for new films on the international festival circuit. Since 2017 she is consultant for “De Rome à Paris,” an Italian film festival held in Paris, as both a part of the selection committee and the chief organizer of the marketplace.