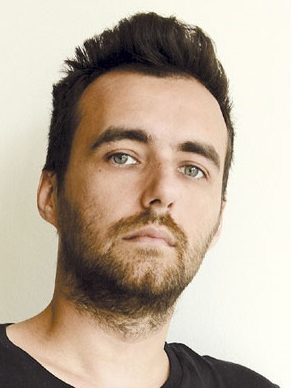 Ivan Ikić (born in 1982, Belgrade, Yugoslavia) studied film and television directing at the Faculty of Dramatic Arts within the University of Arts in Belgrade. He attended both the Berlinale Talent Campus and the Berlinale Dox Clinic in 2008. He has made several short films and documentaries, including the documentary road movie Tarot