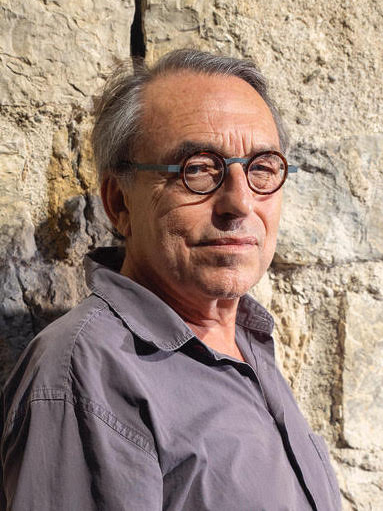 Rohena Gera and many others. He was the Head of the Editing Department of La Femis, the French national film school, for many years until July 2018 and also has extensive experience in trainings, seminars and juries all over the world. As editing consultant, he worked on a wide variety of feature films from Morocco, Colombia, Lebanon, Vietnam, Switzerland, India and Brazil.