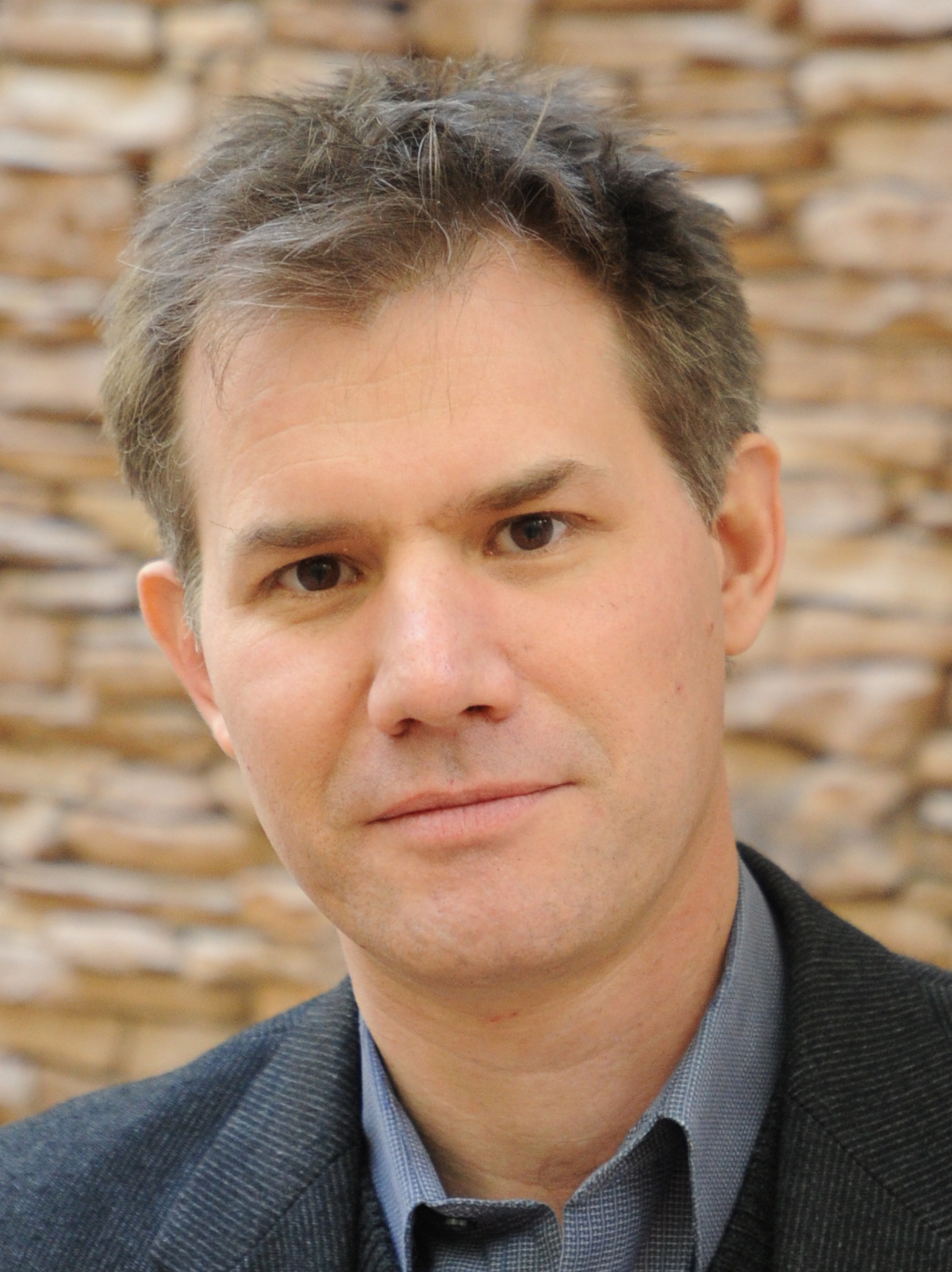 John Nein is a Senior Programmer at the Sundance Film Festival where he has worked since 2001, dealing primarily with American and international feature films as well as the festival’s panel conversations. He curates Sundance Institute’s film preservation initiative, the Sundance Collection at UCLA. John grew up in Europe and the United States, studied history as an undergraduate at Carleton College and

earned his MFA in Film Directing from the UCLA School of Theater, Film and Television. He is also the curator/host of the Library Foundation of Los Angeles’ popular film culture conversation series Lost & Found at the Movies at the downtown Central Library. He lives and works in Los Angeles.