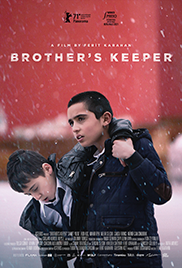 After studying in Turkey, he moved to Cambridge, United Kingdom, to take classes on Film Studies at Anglia Ruskin University.

In 2014, he founded its own production company,  Asteros Film.

Filmography as a Producer: