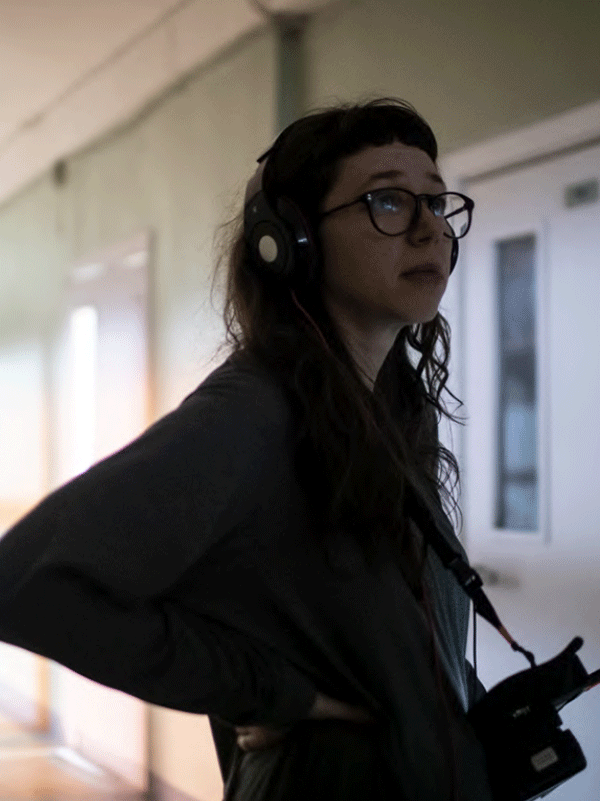 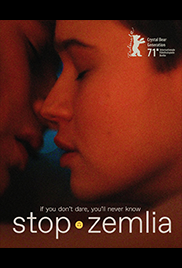 Kateryna Gornostai is a director, writer and film editor.

She has studied filmmaking at Marina Razbezhkina and Mikhail Ugarov’s School of Documentary Film and Theatre, and started her career as a documentary filmmaker in 2012.

Subsequently, she shifted to fiction films and hybrid forms.
Film critics notice her style and ability to portray life without artificiality.