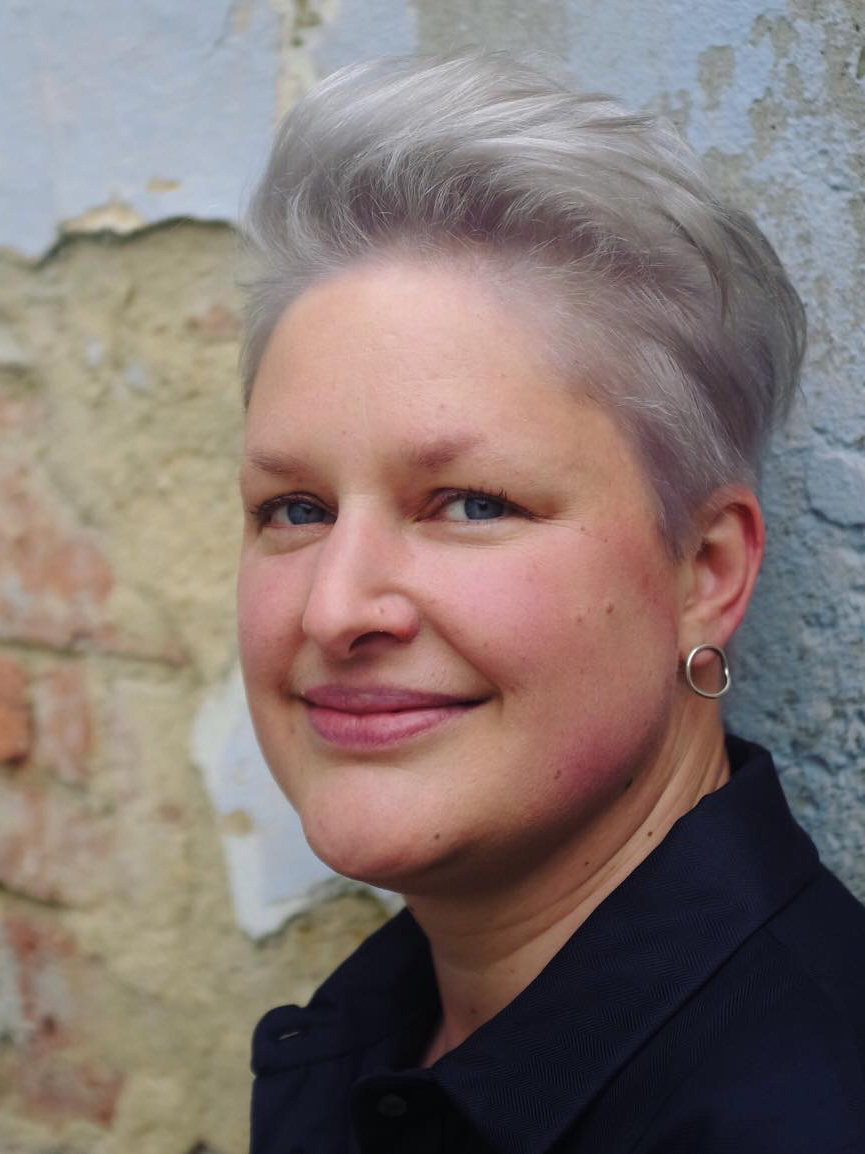 Lenka Tyrpáková, born in Prague. She graduated from the Faculty of Philosophy and Arts at Charles University after studying Russian and Ukrainian languages. Afterwards she studied Russian and East European Studies at the Faculty of Social Sciences. In 2005 she joined the team of the Karlovy Vary International Film Festival and has been working in the Program Department since that time; she is a member of

the selection committee and a programmer in charge of the East of the West Competition focused on debut and second films from Central and Eastern Europe, Turkey, Greece and the Middle East. At KVIFF she is also involved in the selection of the projects for the industry platform Eastern Promises. Since 2008 she also works as a programmer for the Prague Short Film Festival, and cooperates with several other festivals.