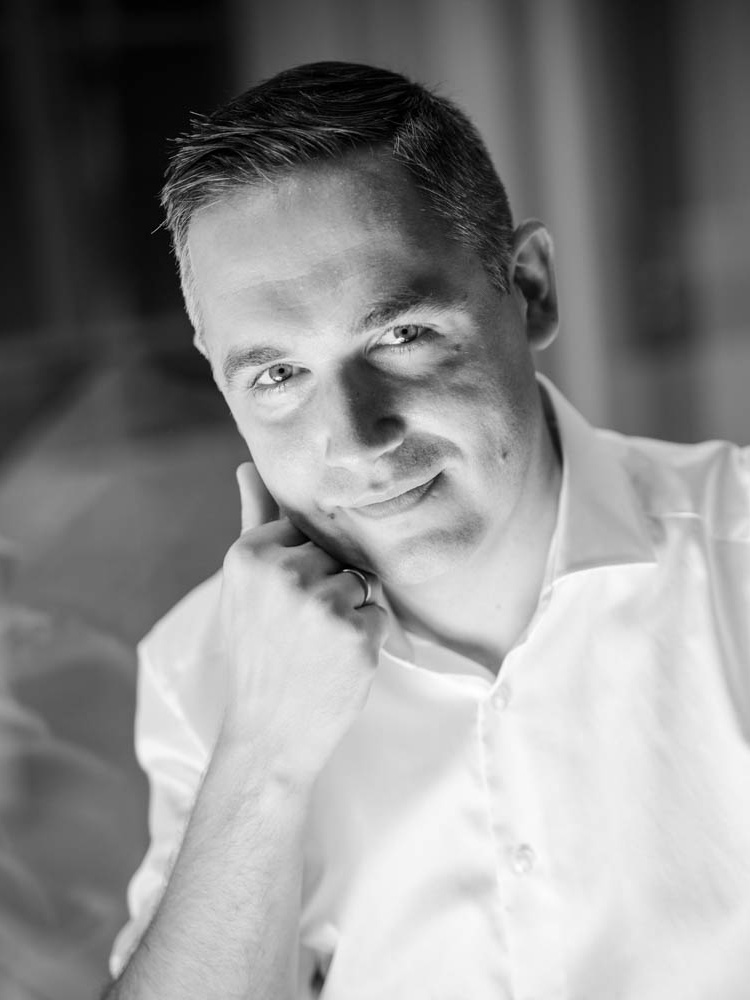 New Horizons Cinema in Wroclaw – the biggest arthouse cinema in Europe. He worked as a communication strategist for many Polish film productions, including high-profile artistic films as well as successful blockbusters. He is also Head of Distribution of New Horizons Association.