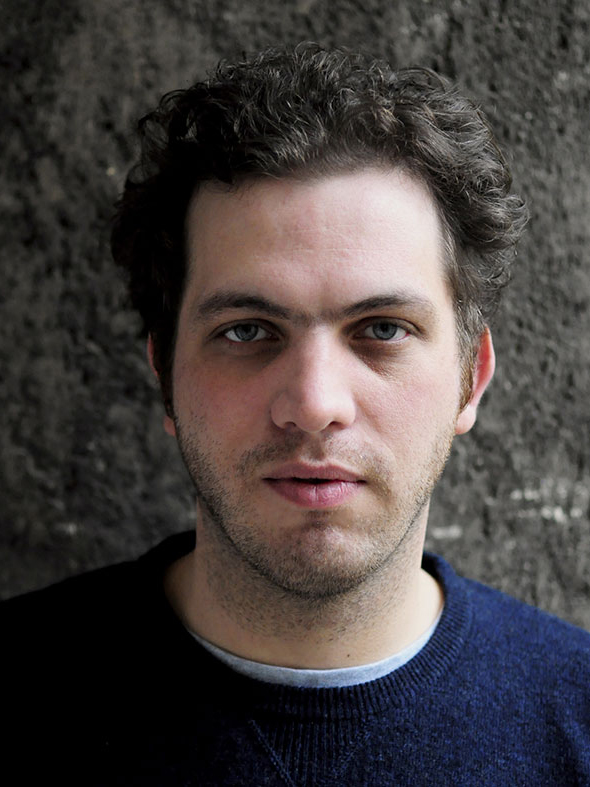 Matthieu Taponier is a Franco-American screenwriter, script consultant and film editor. After studying Modern Literature in Paris, he completed an MFA in filmmaking at New York University’s Tisch School of the Arts.

As a script consultant, he received training at the TorinoFilmLab’s Script&Pitch program and has been tutoring since in workshops such as the Critic’s Week Next Step, “Next Step”, DFI’s “Hezayah Screenwriting Lab” and Le Groupe Ouest (Cross Chanel Film Lab, Puissance & Ame, LIM – Less is More).

Extract from his filmography: