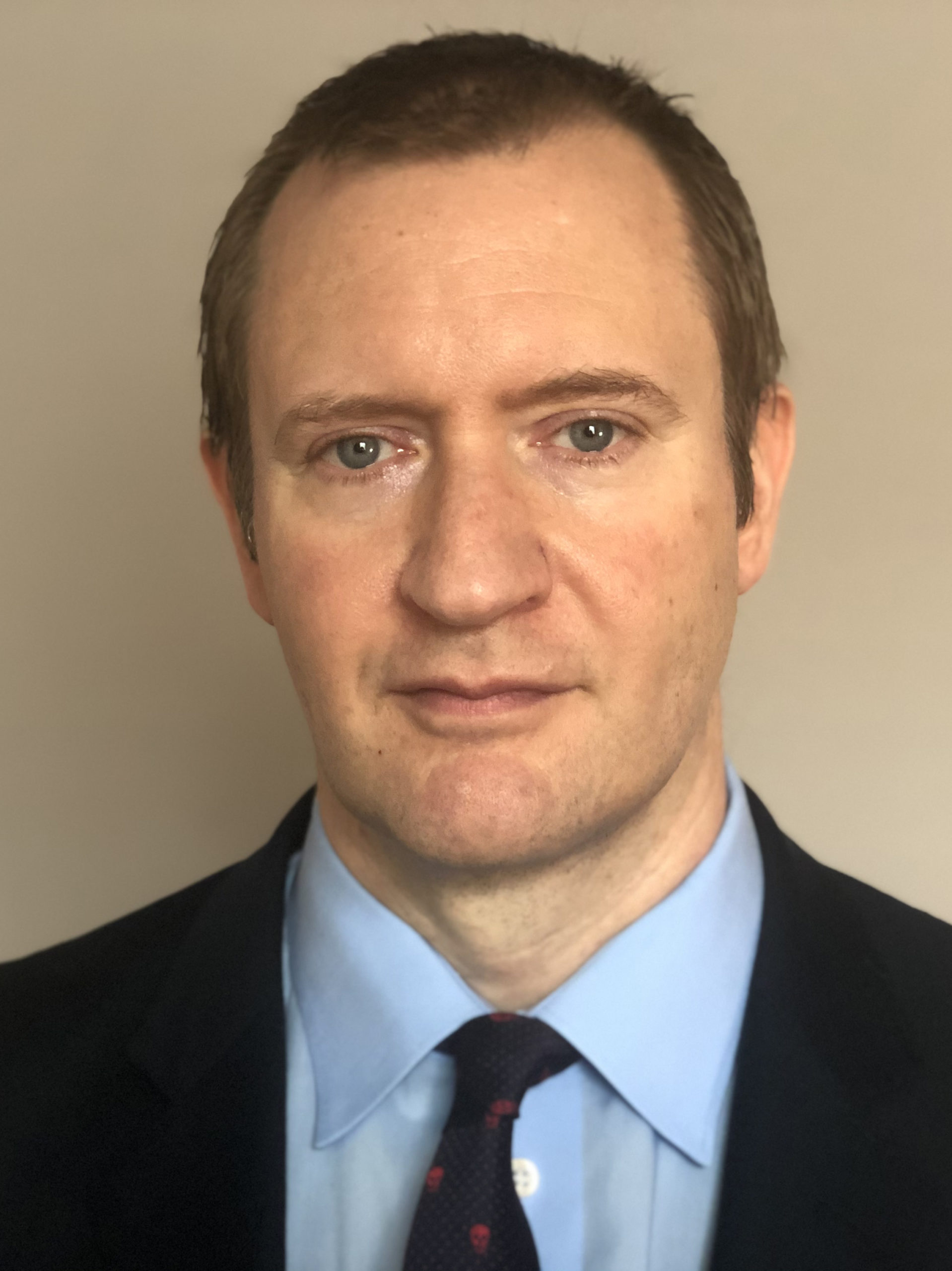 Mike is an international producer and executive producer whose new company Good Chaos was established in 2019. He is preparing film projects with high profile talent including Sean Baker, Sally El Hosaini, Edward Berger, Jalmari Helander and Anne Fontaine. He is also a producer on the new film by Ruben Ostlund Triangle Of Sadness and Jasmila Sbanic’s Quo Vadis, Aida which had its

world premiere in Venice competition this year. Goodridge has spent over 30 years in the international film world, discovering and promoting new talent through festival curation (he has worked for Sarajevo and runs the Macao festival), production, finance and international sales. Mike was previously CEO of UK-based production, finance and sales company Protagonist Pictures and put together the

finance and distribution of hit films such as Cold War, The Lobster, Love & Friendship, The Florida Project and many others. Among the films he has executive produced are Andrea Arnold’s American Honey, The Discovery starring Rooney Mara and Robert Redford, My Old Lady with Maggie Smith and Kevin Kline and Oren Moverman’s The Dinner starring Richard Gere and Steve Coogan.