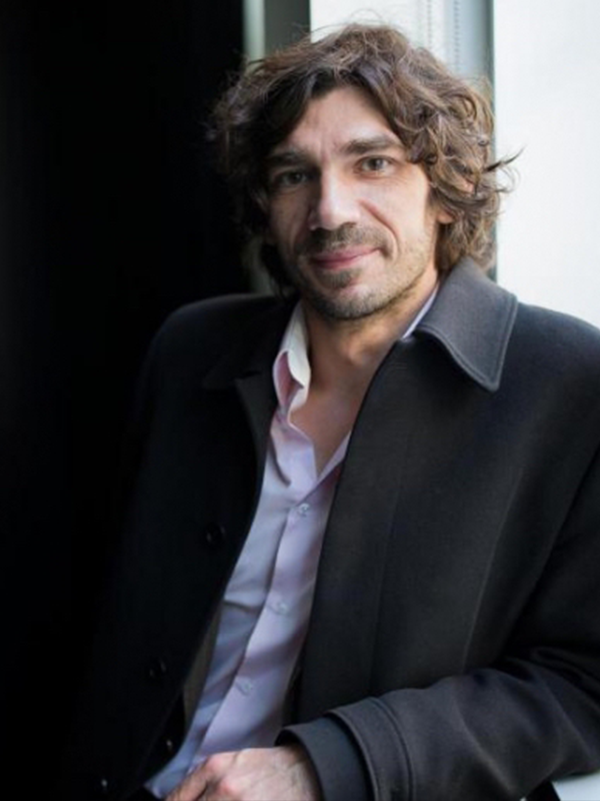 After studying Fine Arts and specialising in film and television production at Laval University in Quebec City, Nicolas Girard Deltruc had – several experiences abroad. One of the most important was in Libreville (Gabon) where he worked as an Artistic Director for the British communication agency Saatchi & Saatchi.

Then, he had the opportunity to work with producer Marin Karmitz at MK2, during which time he collaborated, as a Production Coordinator, in the setting up of numerous international co-productions during which he was able to work, among others, with Claude Chabrol, Abbas Kiarostami, Michael Haneke and Amos Gitaï.

He worked for the Toronto International Film Festival (TIFF) where he was responsible for the promotion of European works and events for industry professionals. This experience led him to join the team of the Festival du nouveau cinéma de Montréal in 2005.

At the end of 2006, the Board of Directors appointed him to the position of General Manager of this event, dedicated since 1971 to new emerging forms of cinema and new media, which gathers each year more than 100,000 visitors and whose 50th anniversary should take place in October 2021.