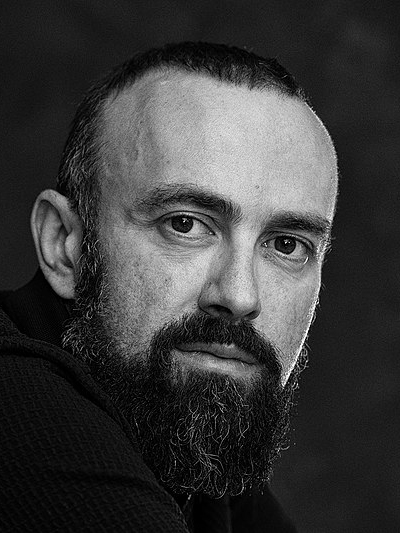 Programmer and Rector of SOFA (School of Film Agents)

The Spiritus Rector of the School of Film Agents (SOFA), Nikolaj has been the Central/Northern/ Eastern-Europe, Central Asia and the Caucasus delegate to the Berlin Film Festival since 2002.

Nikitin has been working for the past two decades as a film curator for numerous Film Festivals, around Europe and for the Goethe-Institut. As the founder of the independent German film magazine Schnitt (1995) and the

Cologne film editing festival Filmplus (2001), he has been a member of many international juries and teaches at film schools around the world. In 2004, Nikitin gained production experience working as Artistic Director on the omnibus film LOST AND FOUND.

Nikitin is a member of FIPRESCI, the European Film Academy and is a board member of Cineuropa.