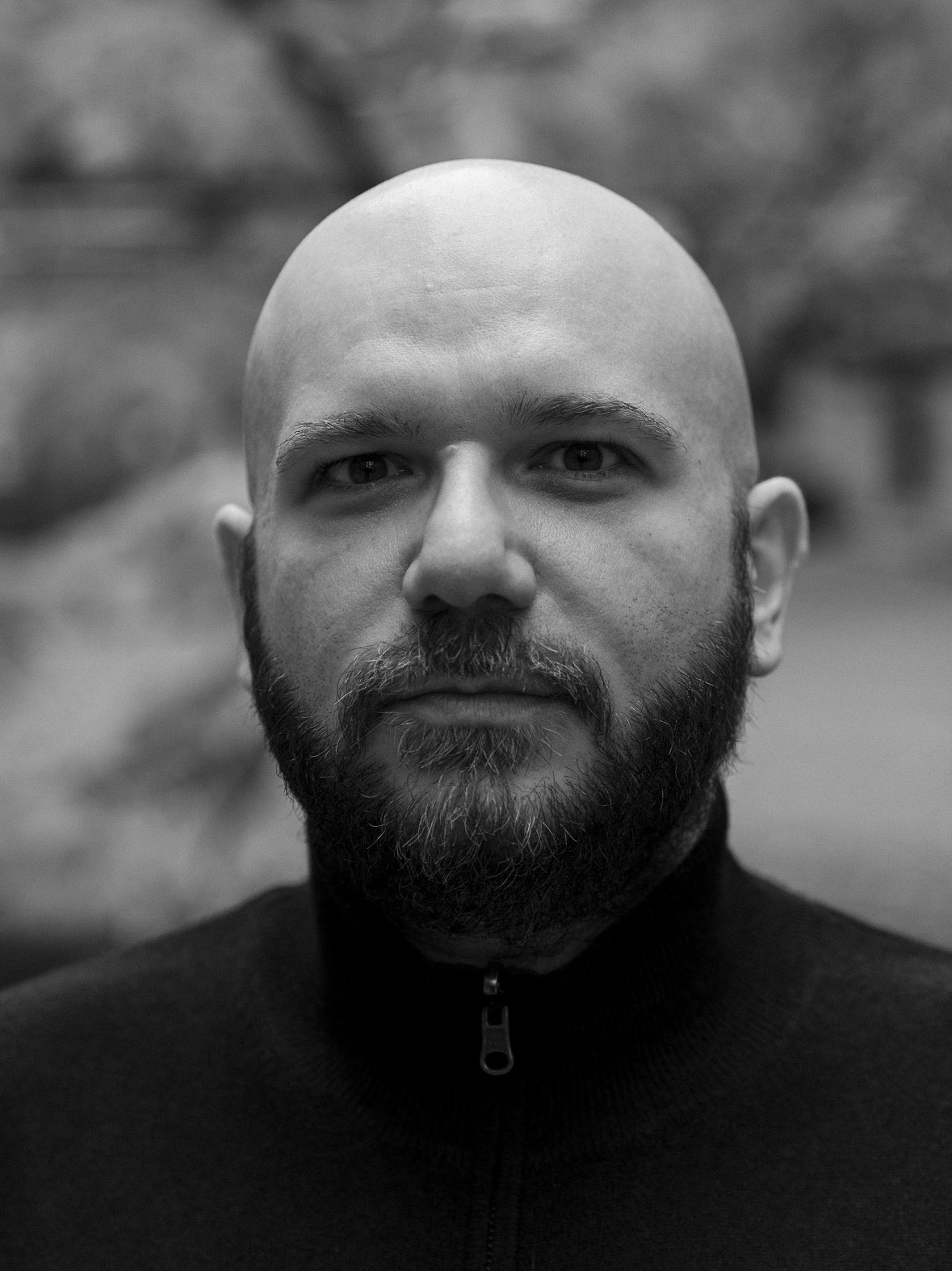 Paolo Bertolin is a member of the selection committee of the Venice International Film Festival.

He is also the artistic consultant of Locarno Open Doors.

He has worked for several other international festivals and institutions, including Cannes’ Directors’ Fortnight, IFF Rotterdam, the Doha Film Institute, Mumbai, Beijing and Torino film festivals.

As a producer, Bertolin has worked on films like:

2016 – A Lullaby to the Sorrowful Mystery, by Lav Diaz
An epic eight-hour black-and-white drama, which was screened in competition at Berlin and won the Alfred Bauer Award.

2015 – Vietnam-made Big Father, Small Father and Other Stories, by Phan Dang Di’s
The film was also screened in competition at the Berlin International Film Festival.