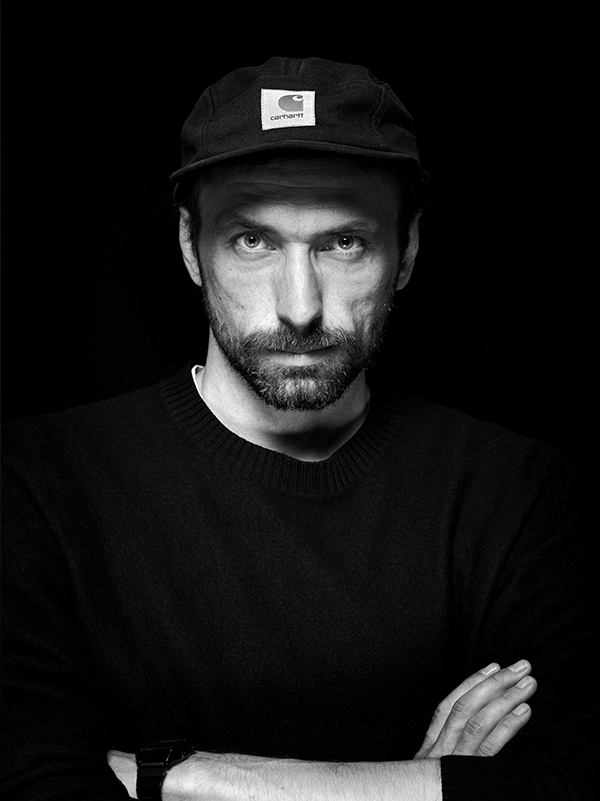 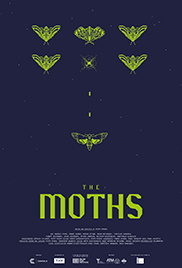 He gained his experience working on numerous international co-productions – he has produced and co-produced among others J. J. Kolski’s Pardon, Jagoda Szelc’s Tower. A Bright Day and an award-winning, D. Ondricek’s In the Shadow.

Another production, Deerboy, premiered at the Sundance Film Festival.

Participant of Atelier Ludwigsburg-Paris, where he studied film production at La Femis in Paris and Ludwigsburg FilmAkademie in Germany.

In 2014, he took part in the Emerging Producers programme at the Jihlava FF.

In 2016, together with the A Time of Gods project, he participated in the Biennale College Cinema in Venice.

Filmography as a Producer or Executive Producer:

2021 (in production) – Lipstick on the Glass, by
Kuba Czekaj

2021 – The Republic of Children, by Jan Jakub Kolski

2020 – The Moths (Documentary), by Piotr Stasik
The film premiered in New Horizons Film Festival in 2021.

2019 – Fragments on Revolution, by Andreas Hoessli