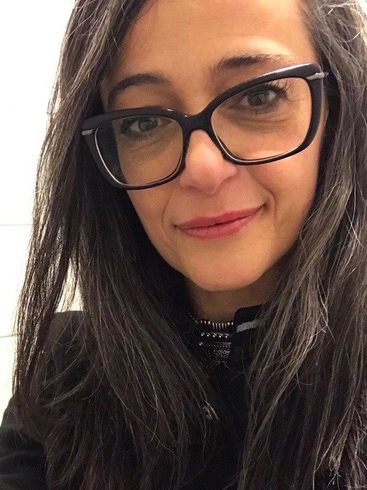 Prior to becoming a Senior Advisor and Selection Committee Member of the Berlinale, Paz Lázaro both directed and curated the Official Programme section, Panorama. As a delegate for Spain and Latin America, she has been screening and evaluating film submissions for Spanish-language narrative features and documentaries, from 2006 until today. She joined the selection committee for the Competition in Berlinale in 2007, and has also been part of the selection committee for

“Berlinale Series”, since it was founded. Before her career as a curator, content acquisition specialist and programmer, she worked in film and theatre production, mainly in Spain. As a script and editing consultant, she has collaborated with the ICAA in Spain, ICAU in Uruguay and FOPROCINE in Mexico for IMCINE, Torino Film Lab, the Match Factory, as well as Ibermedia, among others.