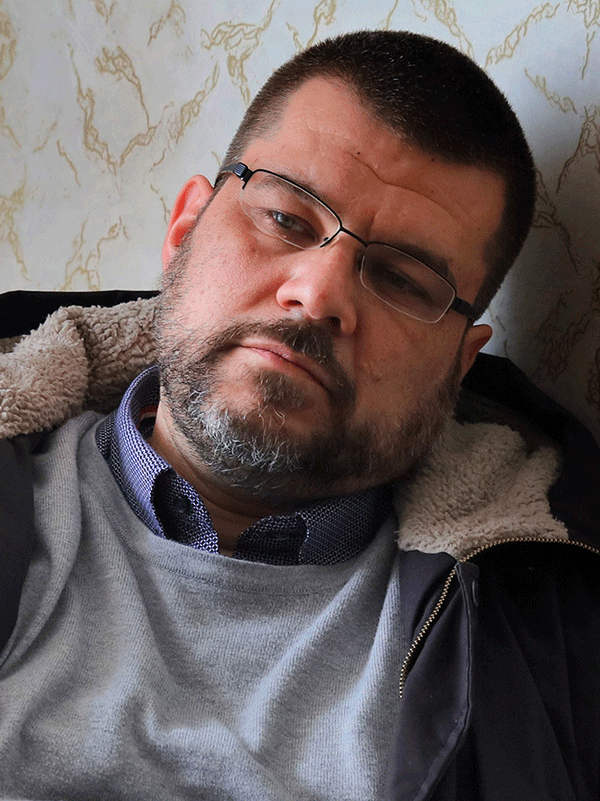 Peter Kerekes is a film director and producer, who was born in 1973 in Košice, Slovakia.
He is also a teacher at Academy of Performing Artrs in Bratislava and at the DocNomads – joint masters in Budapest.

2013 – Velvet terrorists – Director & Producer (Documentary)
Velvet terrorists is a comedy of three protagonists who opposed the communist regime in Czechoslovakia. The film was honored at several festivals, including the „Tagesspiegel audience prize“ at Berlin International Film Festival, 2014 and FEDEORA award the Karlovy Vary International Film Festival, 2013.

2009 – Cooking History – Director & Producer (Documentary)
Cooking History a film about military cooks, how their cooking changed the history. The film was in production for five years and was filmed in 11 different European countries. It won many awards at international festivals, including the Jury Prize at Hot Docs International Documentary Festival, the Best Documentary Award at Viennale, and was nominated for the best documentary at the European Film Awards.

2003 – 66 Seasons – Director & Producer (Documentary)
66 Seasons is a documentary about the swimming pool in Kosice, showing 66 years of the popular spot as well as 66 years history of Central and Eastern Europe. The film was screened at over a hundred festivals and won among others, the following awards: best European documentary at JihlavaInternational Documentary Film Festival 2003, Best Director, DocAviv, 2004.