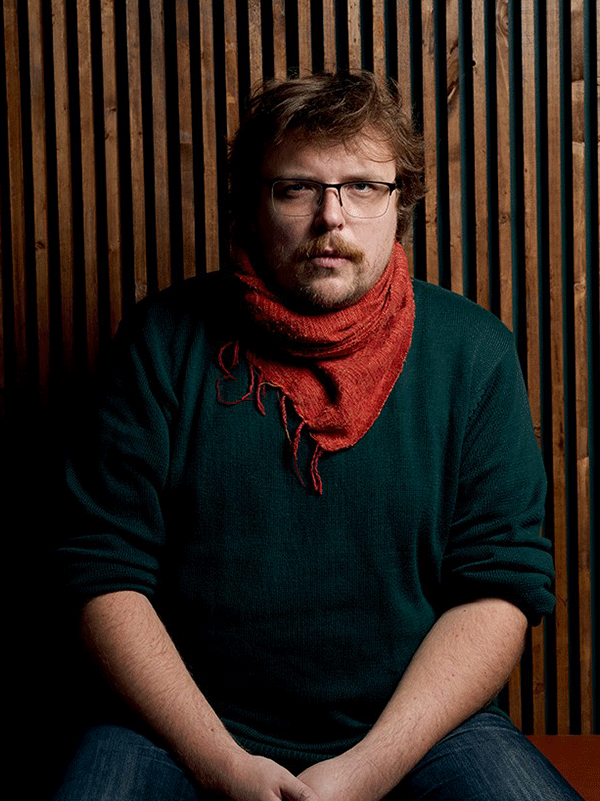 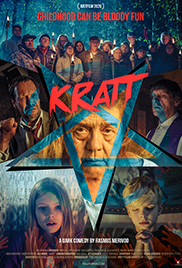 Director Rasmus Merivoo is one of the most unique Estonian filmmakers in recent times.

His film school short Alien — saving Valdis in 11 chapters became an instant cult classic because of its bold and original storytelling.
After shooting a debut feature Buratino in Russia he moved into TV to direct a season of the popular horror series Süvahavva.

In Kratt, his second feature, Rasmus is returning back to his roots —writing and directing.