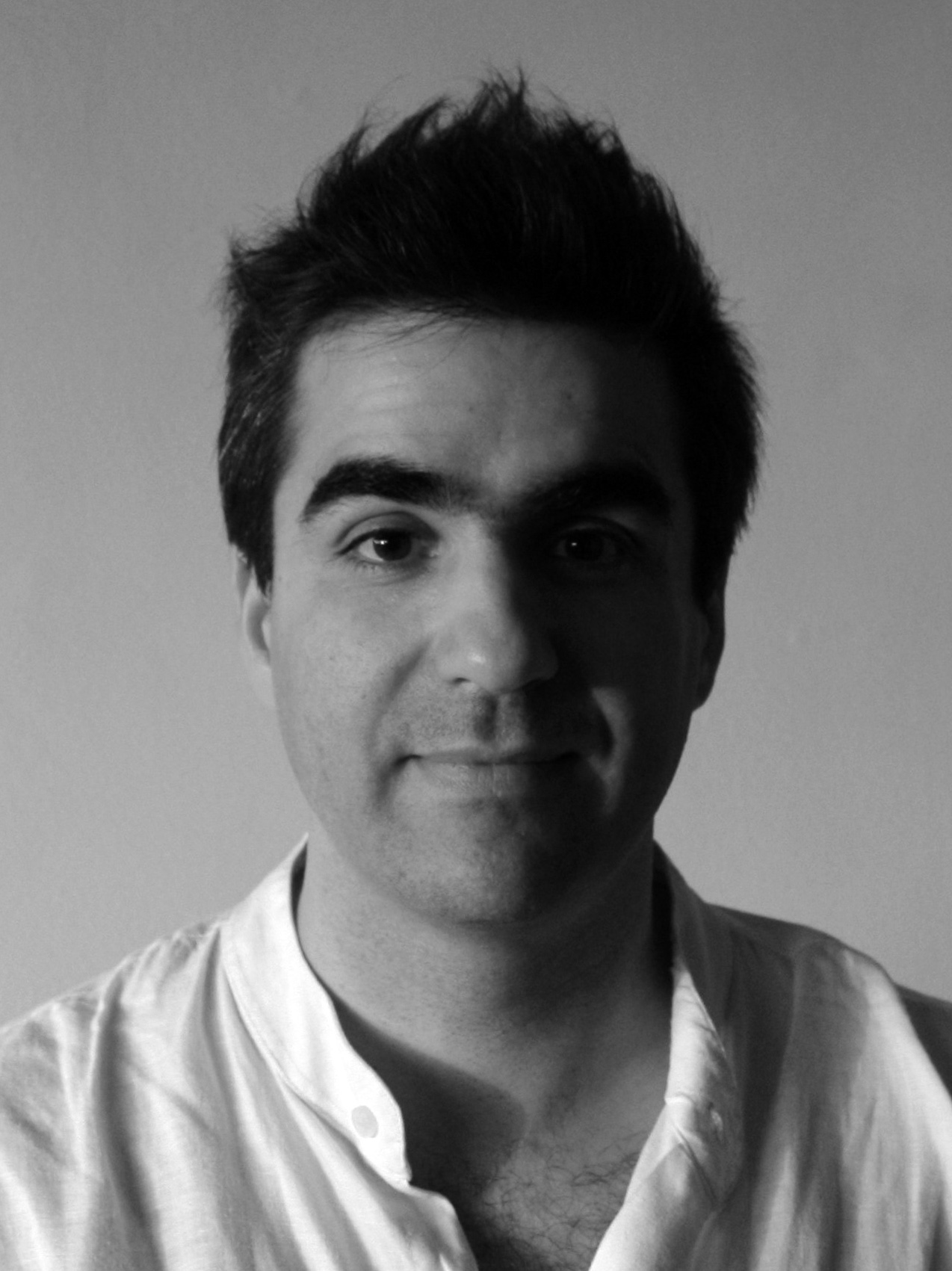 Sepúlveda lived the first 18 years of his life between Europe and South America due to his family’s exile from Chile during the military regime. On return to Santiago in 1990, he began studying history. Towards the end of the 1990s, Sepúlveda studied screenwriting at La Fémis in Paris and editing at EICTV in Cuba. He was involved in editing several films in the 2000s (‘La Leon’ and ‘Young and Wild’). Sepúlveda’s

directorial debut was ‘The Quispe Girls’ (2013), produced by Juan de Dios and Pablo Larraín. ‘The Quispe Girls’ screened at the Venice Film Festival Critics’ Week, where it won Best Cinematography. In 2015 he edited ‘The Club’, which won the Silver Bear at the Berlinale. He was nominated to the Spirits Awards in 2017 for the editing of ‘Jackie’, and is currently working on the editing of Pablo Larrain’s new film, ‘Ema’.