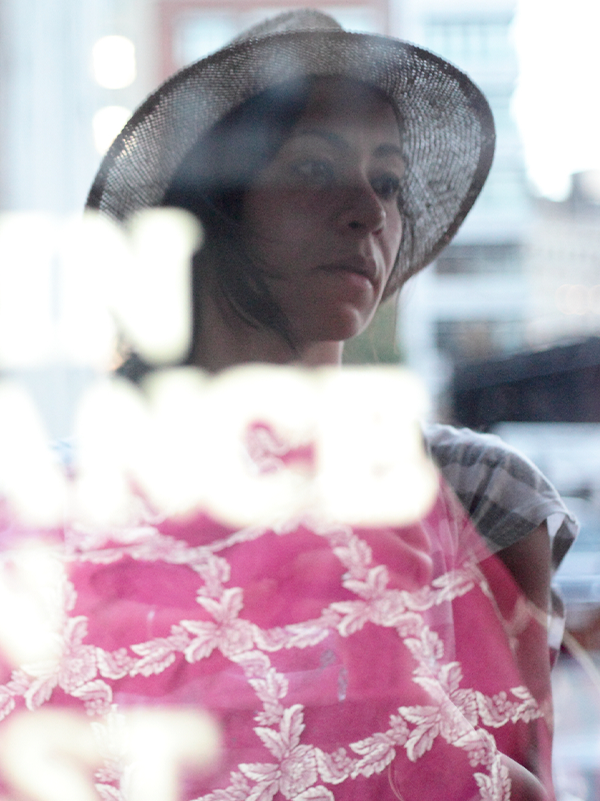 Tala Hadid is a photographer and filmmaker and made her first film on Pier Paolo Pasolini.

Her films have screened at film festivals around the world, including Berlin and Venice and shown, among other venues, at the MoMA and Lincoln Center in NYC, The Walker Arts Center in Minneapolis, La Cinémathèque Française in Paris, the Smithsonian Museum and the National Museum of Women in the Arts in Washington D.C.

Her films have received numerous awards, including an Oscar for her short film Your Dark Hair Ihsan, and prizes at Venice and Berlin for her recent film House in the Fields.

Hadid’s work is part of the Ruben Bentsov Moving Image Collection at the Walker Museum.

She is a member of the Academy of Motion Picture Arts and Sciences.