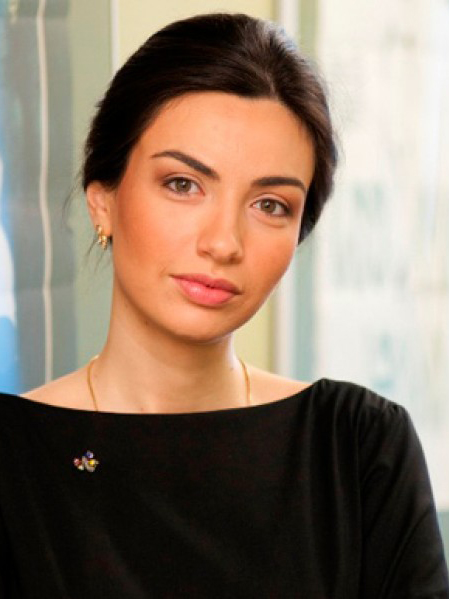 Since its establishment in 2001 GNFC has supported feature, short, documentary and animated films. It has also represented the country at international film festivals and markets. The Center has issued numerous important publications about cinema and has participated in the financing of projects aimed at the promotion and preservation of cinema in Georgia.