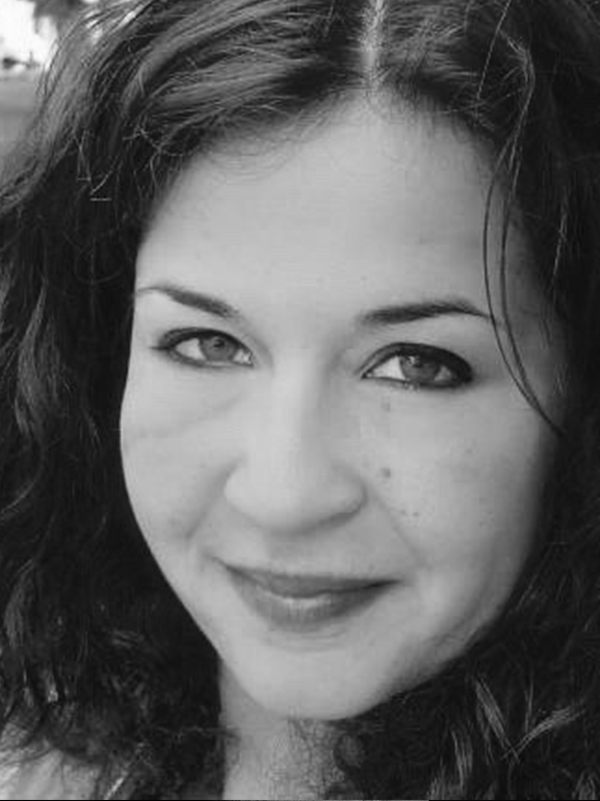 Vicky Miha has been working as a consultant and film producer in the UK, Greece and Sweden for the past twelve years.

From 2009 until 2017, she worked as producer and Head of Film Production for Boo Productions on films that have premiered at some of the most important festivals (Cannes, Berlinale, Toronto, San Sebastian, Rotterdam).

In 2017, she launched the consulting company asterisk*, as a one-stop consulting company.
Since then, asterisk* has collaborated on 200+ projects with 50 companies from 25 countries, on development, financing and marketing strategies, as well as on the marketing of over 40 finished films selected at many A list festivals.

She is a member of the EAVE and Eurodoc Networks and member of the Hellenic and European Film Academies.
She studied Journalism in Greece Thessaloniki, while she holds an MA in Producing Sheffield Hallam University.