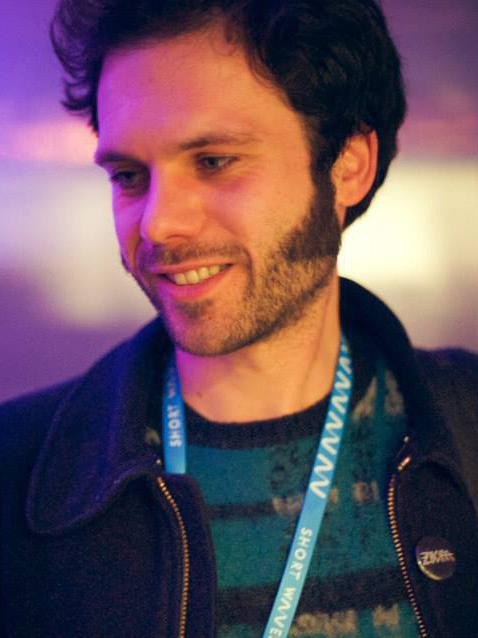 After studying psychology in Belgium, Wim Vanacker moved to Dublin to work as a psychologist in the field of drug addiction. Three years later, he started studying at EICAR where he made two shorts : Endgame and The Naked leading the Blind. After graduating, he discovered NISI MASA – European Network of Young Cinema where he became the Head of the Script Department and the Project manager of the MEDIA funded project, European Short

Pitch. He founded Sireal Films where he produced the VAF funded short empire and he’s a member of the Selection Committee for the Official Short Film Competition of the Cannes Film Festival and he works as a script consultant, creative advisor, tutor and guest speaker for many film festivals and projects in development. As a writer/director, he’s currently developing the short films [ˈsɪə.ri.əl ] and Psycho Revisited.