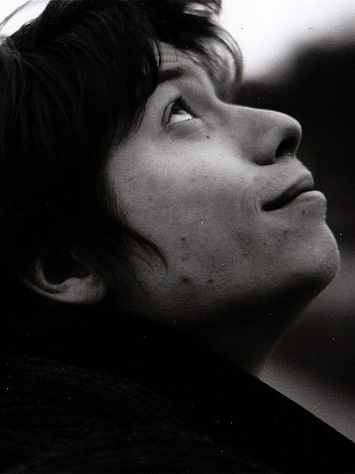 Gregor Bozic was born in Šempeter, Slovenia, and studied at the Academy of Theatre, Radio, Film and Television in Ljubljana and the DFFB in Berlin. He has directed the short films Hey Ho, Comrades (2007) and Shoes from Trieste (2014). Stories From The Chestnut Woods (2019) is his feature debut.