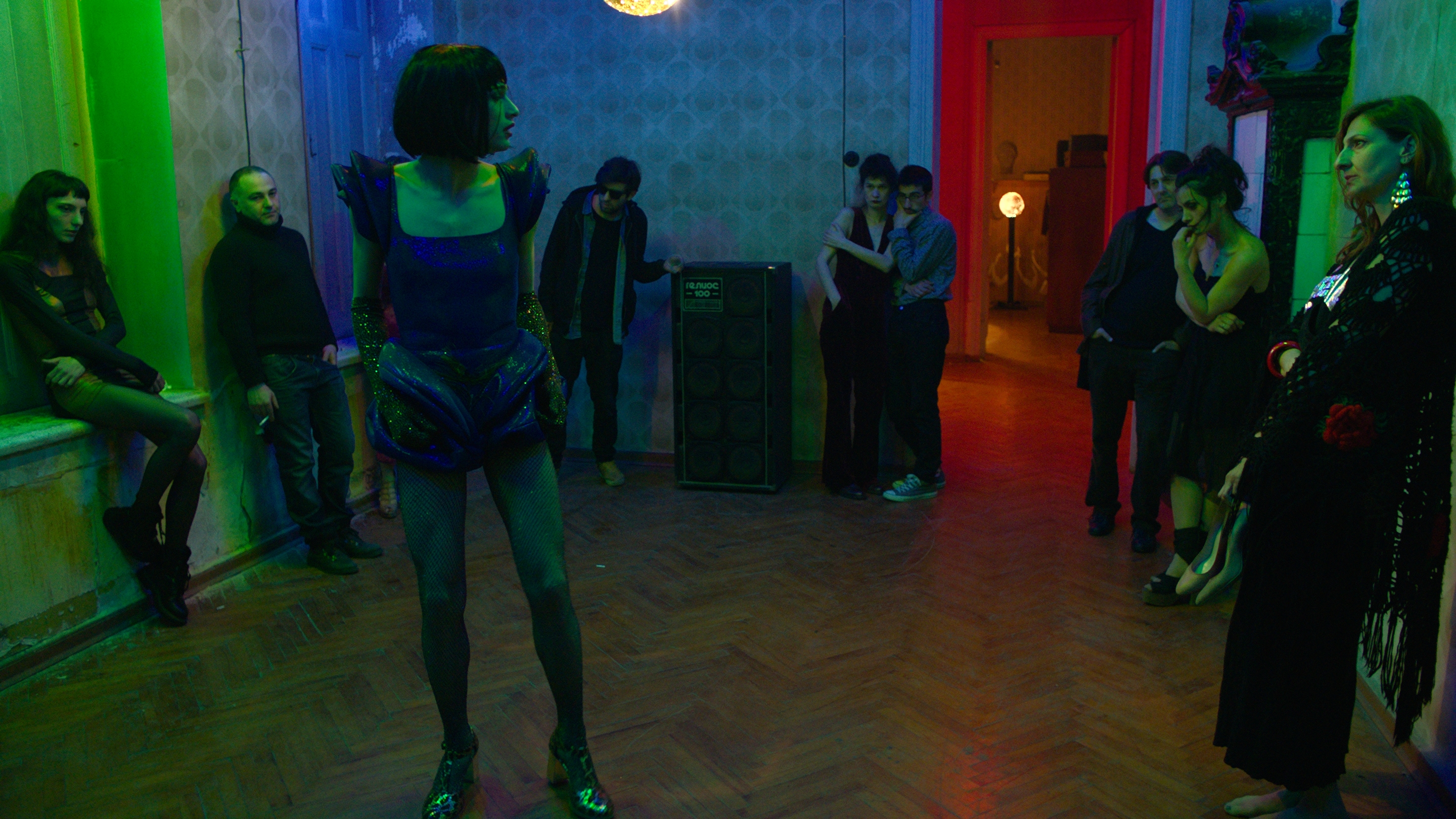 Besides the selection of FCL alumni Scandinavian Silence by Martti Helde and My Thoughts are Silent by Antonio Lukich in Karlovy Vary’s East of the West competition, there is also cause for celebration for FCL WEMW alumni Inhale-Exhale and The Mute. Inhale-Exhale by Georgian director Dito Tsintsadze will compete for the Golden Goblet at the upcoming Shanghai International Film Festival. And The Mute by Polish director Bartosz Konopka will be distributed in North America through Film Movement under the new title Sword of God.

The project participated in January this year in the 5th edition of First Cut Lab at WEMW in Trieste and is produced by Rusudan Glurjidze (Cinetech Film Production) and Nadya Gorshkova (Viva Film). Tsintsadze is known for, among others, his feature Lost Killers which screened in Un Certain Regard in 2000. Inhale/Exhale is his 13th feature, written by Nestan Kvinikadze and edited by Gigi Palavandishvili. The film follows 43-year-old Irina, a doctor, who returns home after serving a long sentence in prison. The jury for the main competition in Shanghai will be headed by Nuri Bilge Ceylan.

The team of The Mute, consisting of producer Anna Wydra (Otter Films), editor Andrzej Dabrowski and director Bartosz Konopka, participated in the 2018 edition of First Cut Lab at WEMW. The film was later signed by Reel Suspects and premiered in competition in Gdynia Film Festival in 2018 where it won the award for Best Cinematography. Now Film Movement, an independent distributor based in New York, will distributed the film under the title Sword of God for the North American market. Bartosz Konopka, Przemysław Nowakowski and Anna Wydra wrote the story, showing an attempt to christianise a pagan community in an unspecified place and time in the past.

Big congratulations to both teams for these wonderful achievements!