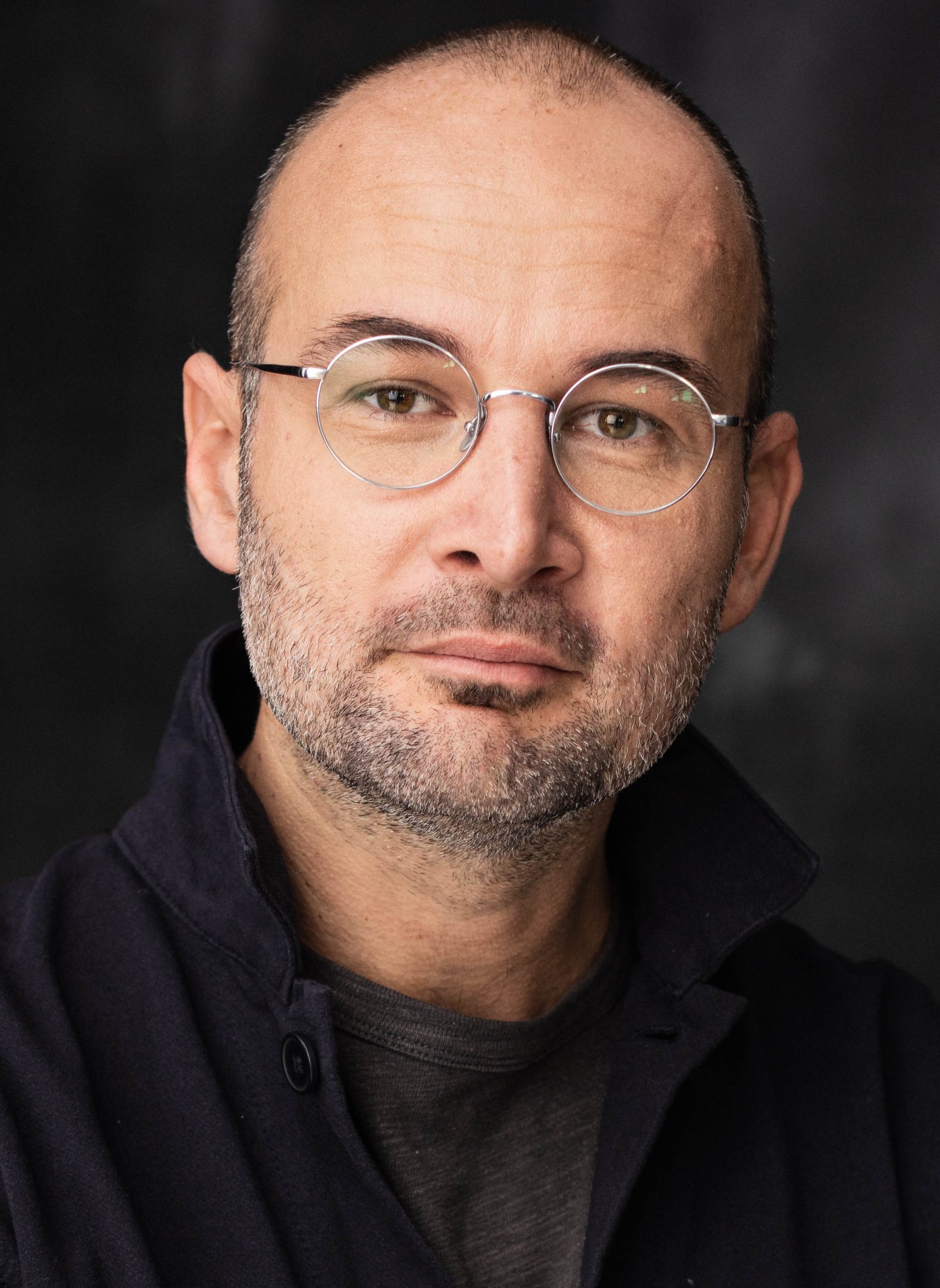 Alexander Nanau is a German-Romanian filmmaker. His documentary film, THE WORLD ACCORDING TO ION B was awarded an International Emmy Award in 2010. His feature documentary film TOTO AND HIS SISTERS was a European Academy Award nominee 2015. The film had a wide international distribution and played successfully in festivals worldwide.

Alexander served as Director of Photography for the French/German documentary NOTHINGWOOD (Sonia Kronlund) that was shot in Afghanistan and premiered in Cannes as part of La Quinzaine des Réalisateurs in 2017. His latest feature length documentary COLLECTIVE premiered at the Venice IFF 2019- as part of the Official Selection – Out of Competition.