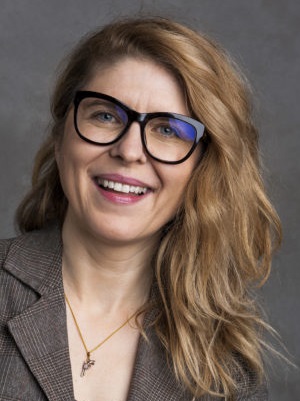 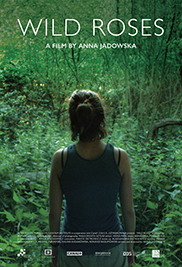 Prior to that, Anna directed full-length feature film TOUCH ME (2003) and a short film CORRIDOR (2004) that was presented in Cannes in the Europe in Shorts X: Eastern Europe section.