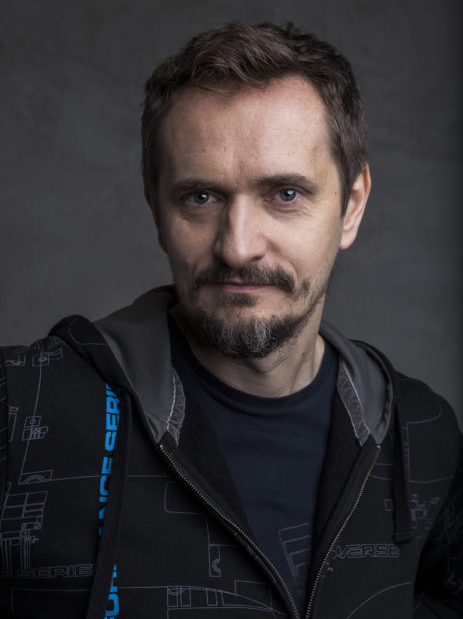 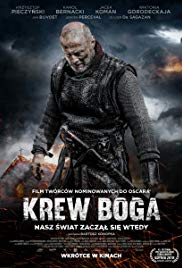 Bartosz Konopka was born in 1972 in Myślenice, Poland. He obtained degrees in Film Studies from the Jagiellonian University, Journalism from Warsaw University and Film Directing from the Radio and Television Department of the Silesia University in Katowice. His films have won awards at festivals in New York, Seattle, Brest, Wrocław and many others. He has

received a nomination to Polityka’s Passport, an award of ‘Polityka’ weekly, and a scholarship of the Culture Minister for his artistic achievements as well as the Nipkow Scholarship in Berlin. He directed an award-winning Rabbit à la Berlin.