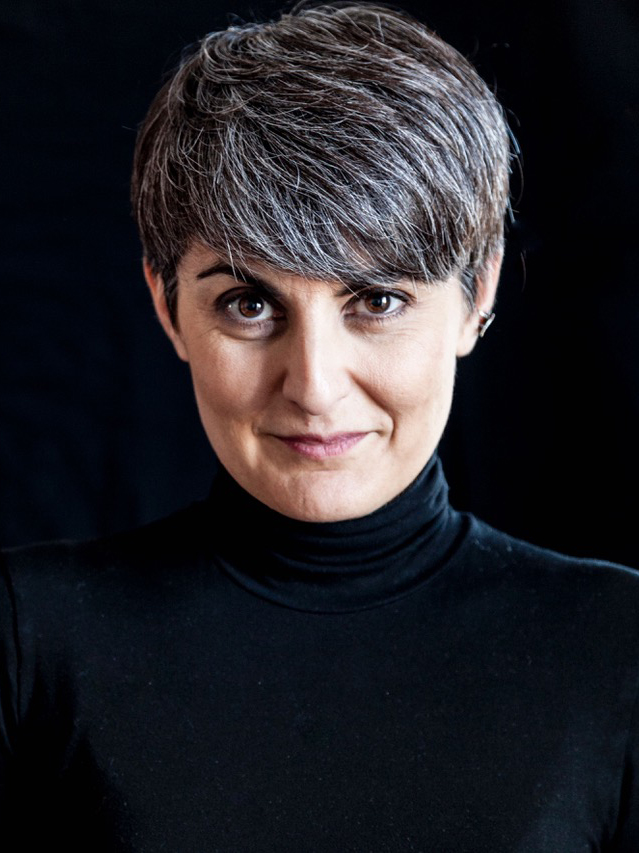 Film critic, freelance journalist and film programmer, Beatrice Fiorentino collaborates with several italian magazines and newspapers as 8 e ½, Artribune, CinecittàNews, Il manifesto and Il Piccolo. Since 2015 she curates “New Imprints”, a section of ShorTS – International Film Festival, devoted to the emerging talents in Italian cinema. In 2014 she won the Akai Prize as Best film critic at the 71st

Venice Film Festival and since 2015 she’s been part of the “Film della Critica” panel of the National Union of Italian Film Critics. She has been running events, presentations and film festivals for a range of cultural organizations and since 2016 she’s part of the selection committee for the International Critics’ Week in Venice.