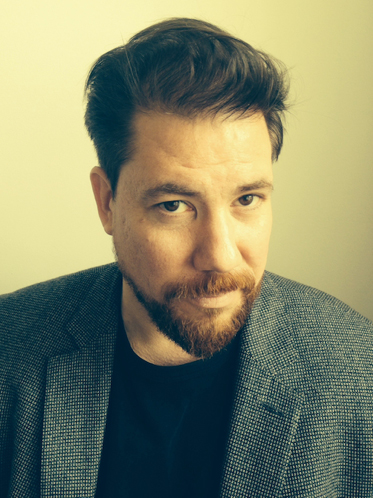 Benny grew up in Munich where he did not finish his education as a sculptor and stonemason. Then he was working for the Bavarian State Opera and at a nice little cinema which showed only Italian and French Films that nobody wanted to see (apart from a bunch of people who today all work in the cinema industry). In 1997 Benny came to Berlin to work as post production supervisor and soon as an associate producer for documentary films and

debut films. In 2002 he left Berlin for Barcelona, but came back to found Rohfilm with his former colleague and friend Karsten Stöter in 2005. Until today Rohfilm produced and co-produced 30 films all over the world. In 2014 Benny was a member of the jury (shorts) at the Semaine de la Critique at Cannes Film Festival. Since 2016 Benny is the sole owner and producer at Rohfilm Productions based in Leipzig and Berlin.