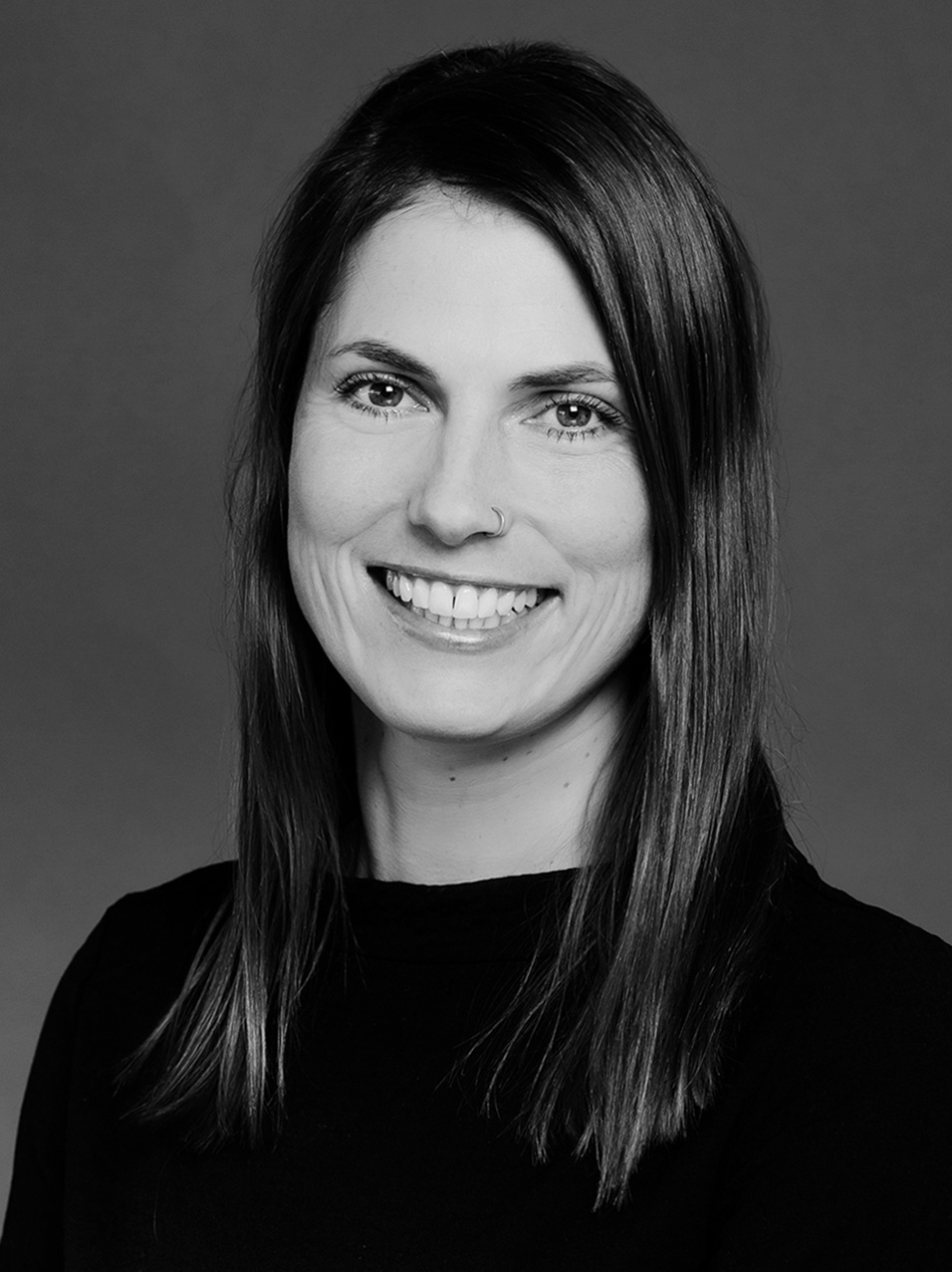 Cosima graduated in Communication Studies in England in 2009, where she also co-managed an art house cinema and worked on several editions for the Cambridge Film Festival. She went on to take a master´s in Media Culture in the Netherlands. After that she worked briefly for German Films, an organization focused on promoting German movies abroad. In 2012,

after travelling South America for nine months, she joined the renowned, Munich-based sales and co-financing company Beta Cinema. Beta Cinema represents feature films that combine commercial viability with artistic integrity, such as the Oscar winners/BO hits THE LIVES OF OTHERS, IL DIVO or DOWNFALL. Recent highlights include Netflix-hit CALIBRE, Benedikt