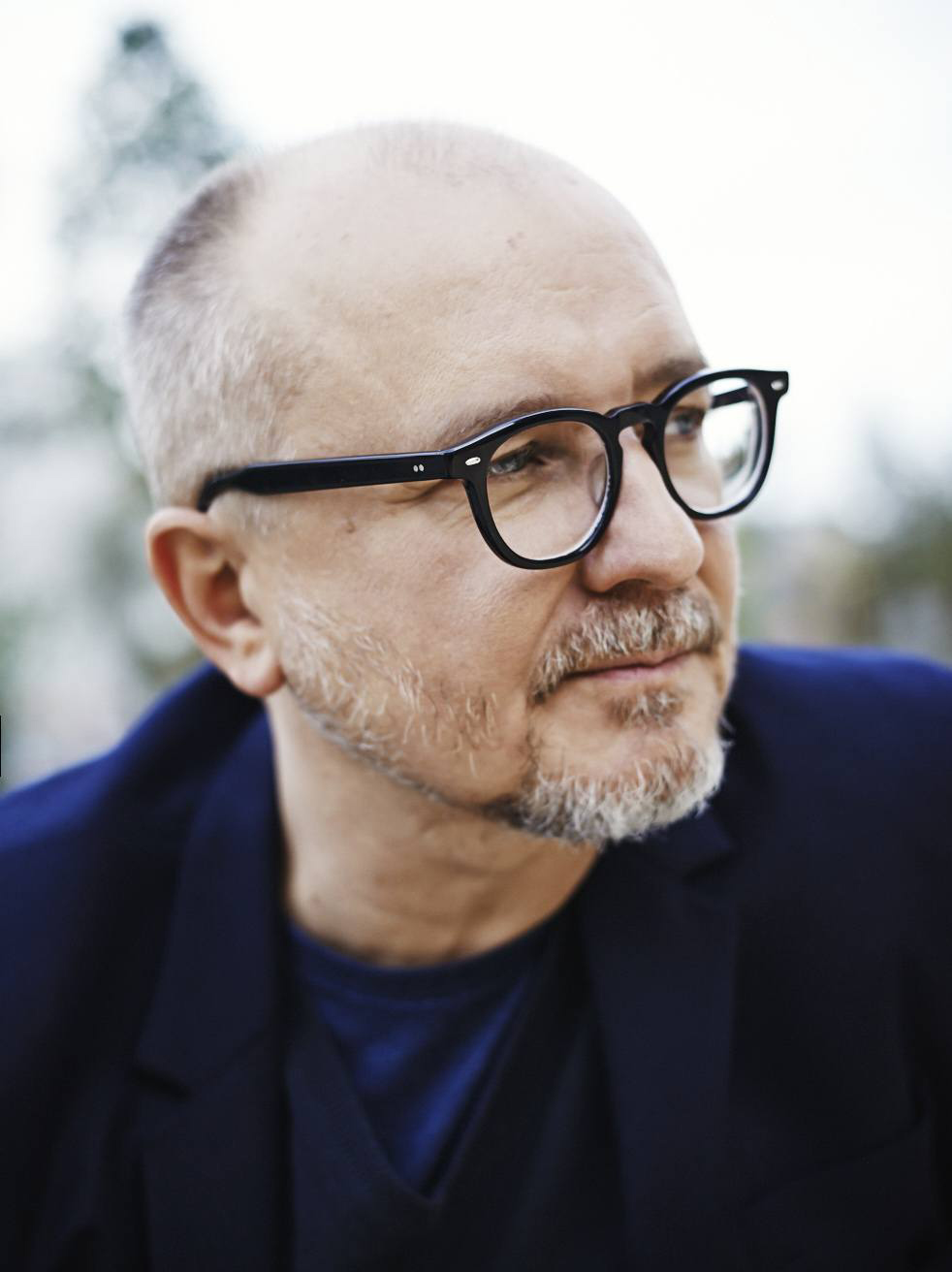 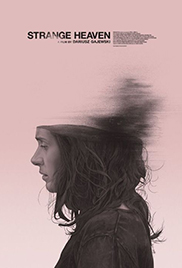 Dariusz Gajewski is a film director, screenwriter and producer. After graduating from Lodz Film School, he directed numerous documentaries, including THE CONVOY (KONWÓJ, awarded at the Krakow Film Festival in 1999). In 2003 his feature debut WARSZAWA won numerous awards in Polish and international competitions and screened at 27 film festivals around the world.

In 2008 he has directed the Polish-Austrian co-production MR. KUKA’S ADVICE. In 2008 he was also elected Programming Director of the Warsaw Munk Studio, where he has produced two feature films: FEAR OF FALLING (2012), WOMEN’s DAY (2012) and also over 100 shorts that have won festivals all over the world.