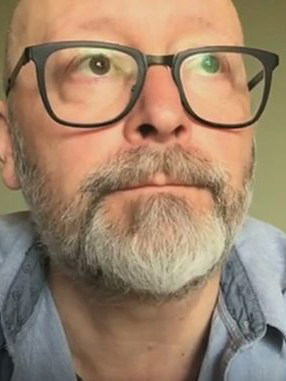 Dariusz Pietrykowski (1957) is a Polish film producer. He won over a dozen film awards including the Polish Film Award, Eagle in the Best Film category and the Special Jury Award at the Polish Feature Film Festival in Gdynia . He is a member of the Polish Film Academy. His company Film It was founded in 2002. 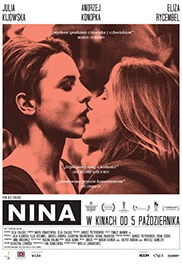 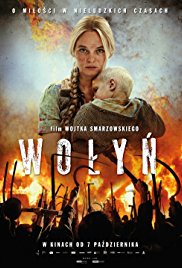 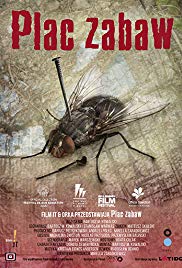