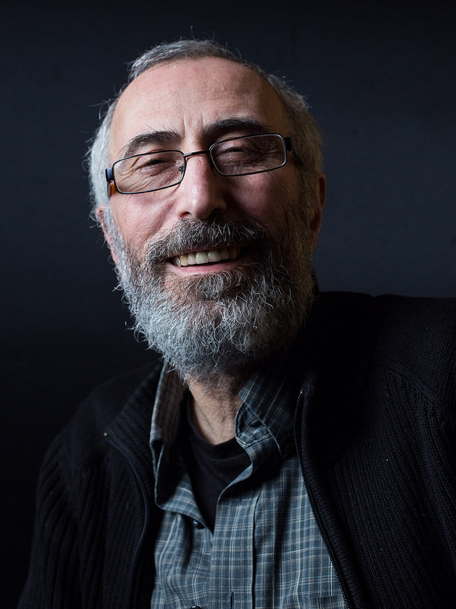 Dito Tsintsadze is a Georgian film director and screenwriter. He has directed fifteen films since 1988. His feature film “Lost Killers” was screened in the Un Certain Regard section at the 2000 Cannes IFF. In 2007 he was a member of the jury at the 29th Moscow IFF. Since 1996 he lives and works in Berlin.