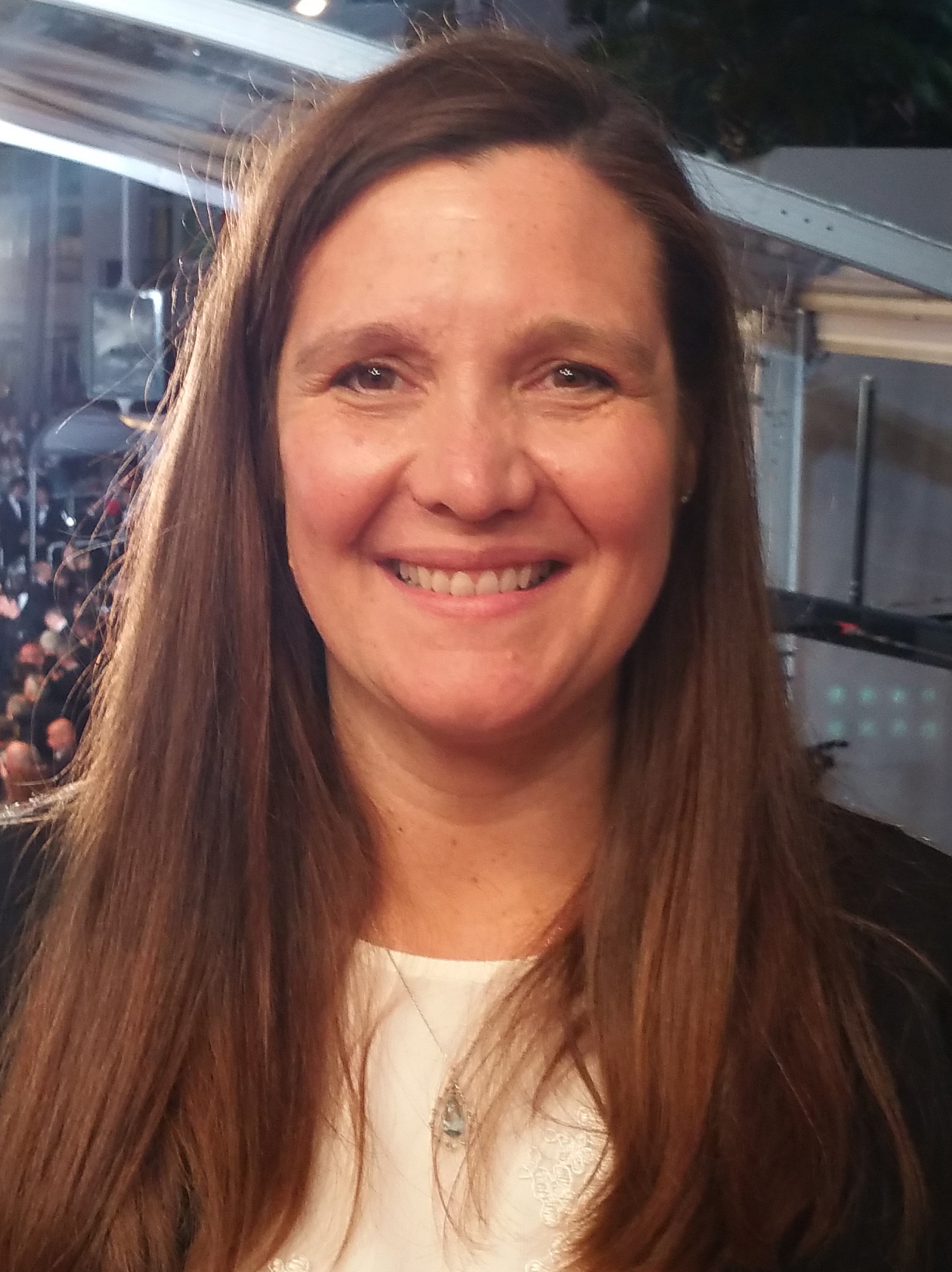 Eve Gabereau is the Founder and Managing Director of Modern Films, a London-based, female-led, social issues-driven production, distribution and event cinema company. Founded in 2017, she has acquired a library of over 25 films, including such notable titles as Cannes award winners Happy as Lazzaro (Best Screenplay) and Border (Un Certain Regard Grand Prix). Gabereau was the MD of Soda Pictures for 15 years, where she released such recent indie hits as Toni Erdmann, Only Lovers

Left Alive and Paterson. She Executive Produced the UK-French-Zambian I am Not a Witch that premiered in Directors Fortnight at Cannes. She is an ACE Producers Board Member, a voting member of BAFTA, an Inside Pictures alumni and has been a consultant for various training schemes and selection committees including EAVE, EAVE+, CNC Distribution Fund, International Film Festival Rotterdam and the Venice Biennale College.