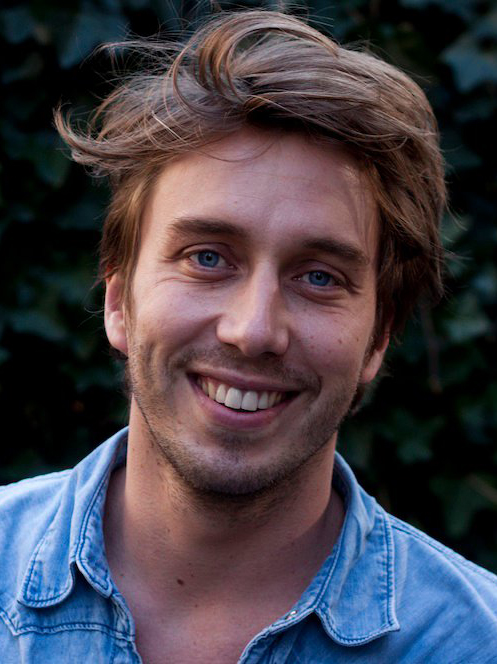 Frank Hoeve is producer and co-owner of BALDR Film in Amsterdam. He has (co-)produced films such as Dutch Academy Award-winner Those who feel the fire burning (IDFA, HotDocs, CPH Dox) by Morgan Knibbe, Heartbound (TIFF, IDFA) by Janus Metz, Brothers (Angers) by Bram Schouw and Western Arabs (Berlinale 2019) by Omar Shargawi.

The new feature Mitra (Eurimages Co-production Development Award) by Kaweh Modiri is currently in production. Frank has been a board member of the Go Short International Film Festival. He has participated in both ACE and EAVE and last year he was Producer on the Move during the Cannes Film Festival.