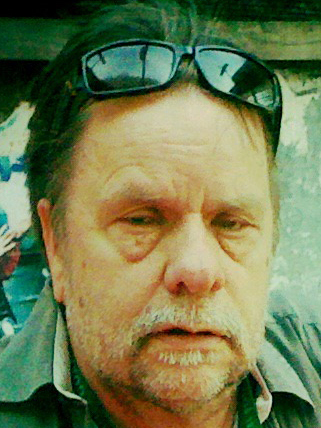 Freddy Olsson is senior programmer of Göteborg Film Festival, producer at Bokomotiv – Freddy Olsson Filmproduktion and acquisitions consultant at Folkets Bio. He started in front of the camera in childrens television in 1983, but very soon moved behind the desk and became producer in a company that was the most edgy you could be in Sweden in the 80’s. Already in 1987 he also started to

work with Göteborg Film Festival. He was the chairman of the festival for ten years, but also continued with his production company. Internationally he works with for example Polish director Lech Majewski and Japanese director Kyoko Miyake. He tours the world five months a year, watching 700 films, looking for the pearls.