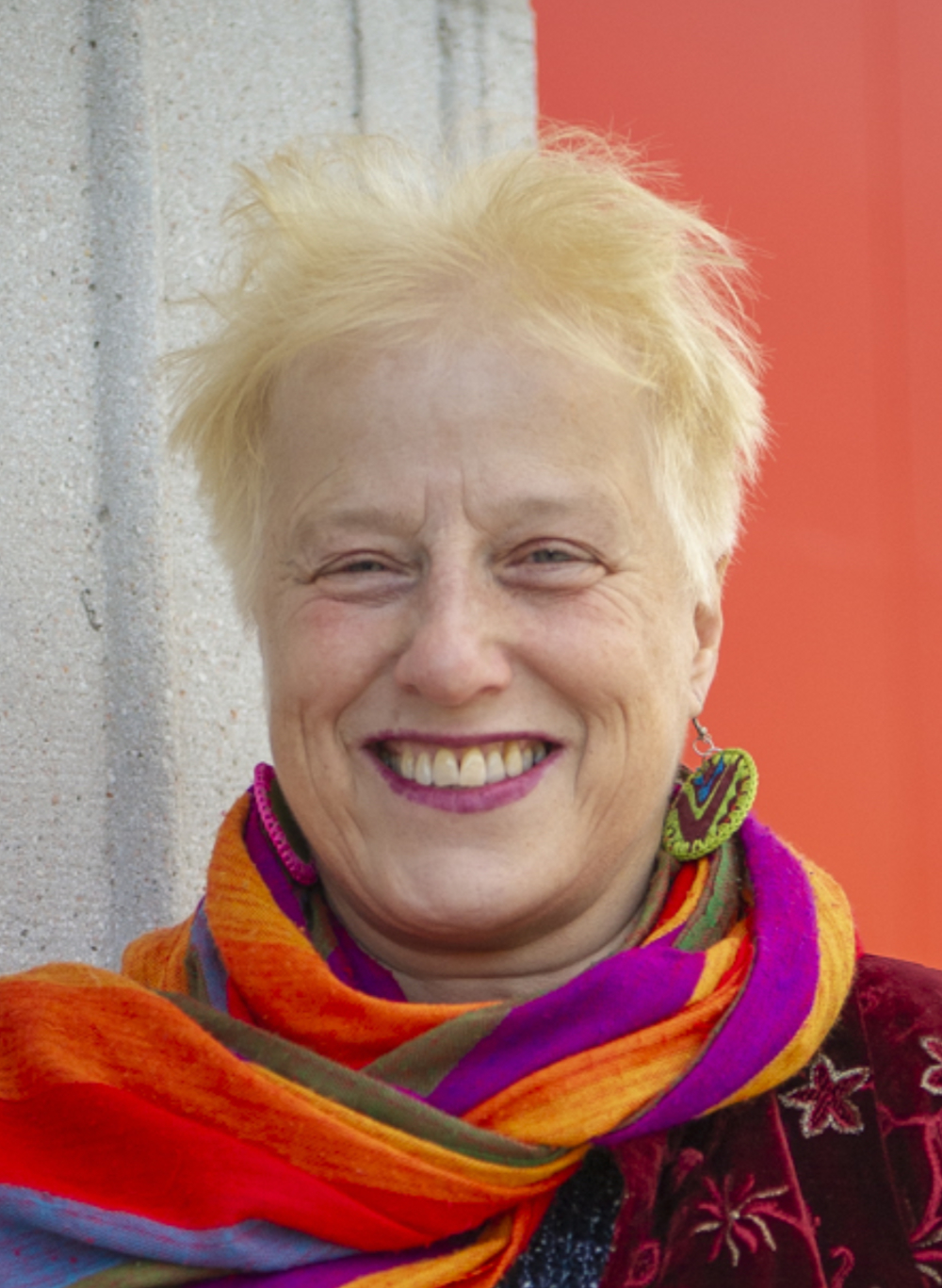 Gudula Meinzolt has been working with film and cultural management in areas such as investigation, promotion, consulting, organization of festivals, distribution, exhibition and production. She distributed films with Basis Filmverleih, Berlin and was manager of the Arthouse Cinema Kommunales Kino Freiburg, Germany. She has been curating film festivals and series specializing in Latin American and Arab countries as well as on women filmmakers. Since 2004 Gudula has been

working on co-production and distribution with her production company Autentika Films, based in Berlin. Autentika Films co-produced 18 feature films, fiction and documentaries with directors and producers from Latin America and European partners. The films have won awards in festivals such as Berlin, Locarno, Rotterdam, San Sebastian, Venice and others. Autentika Films was recently honoured by a retrospective at the Bogotà International Filmfestival , Colombia (BIFF). Gudula also does development and story

consulting, pitch training, collaborates with film festival and markets, and is invited as jury for festivals and public financing institutions. From 2005 and 2010 she was manager of the Mannheim Meetings, the international forum for co-production, sales and distribution of the IFF Mannheim – Heidelberg, Germany. Since 2010 she is co-head of Industry at Visions du Réel International Film Festival Nyon, Switzerland.