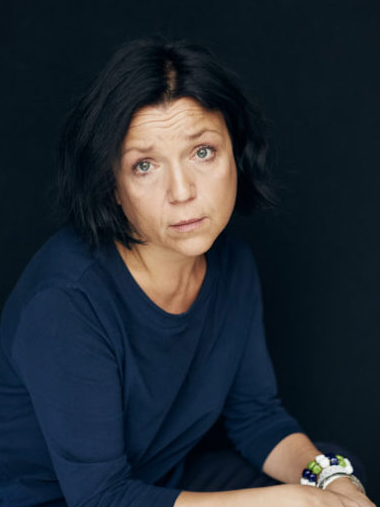 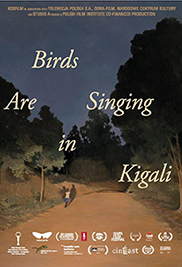 Joanna Kos-Krauze (b. 1972, Olsztyn, Poland), director, screenwriter, and producer, president of the Directors’ Guild of Poland, member of the European Film Academy and the Polish Film Academy. Starting in the mid-1990s she gained professional filmmaking experience as a second unit director and head of casting. The turning point in her career came with projects she took on with her husband, respected director and screenwriter Krzysztof Krauze (1953 – 2014). He celebrated international directing success

(Crystal Globe, Best Director, Best Actress for Krystyna Feldman at KVIFF 2005 and a Golden Hugo at the Chicago IFF) with My Nikifor (2004), co-written by Joanna. The pair then co-wrote and co-directed the no less successful movies Savior Square (Plac Zbawiciela, 2005 – competed at KVIFF 2007) and Papusza (2013 – Special Mention at KVIFF 2013).