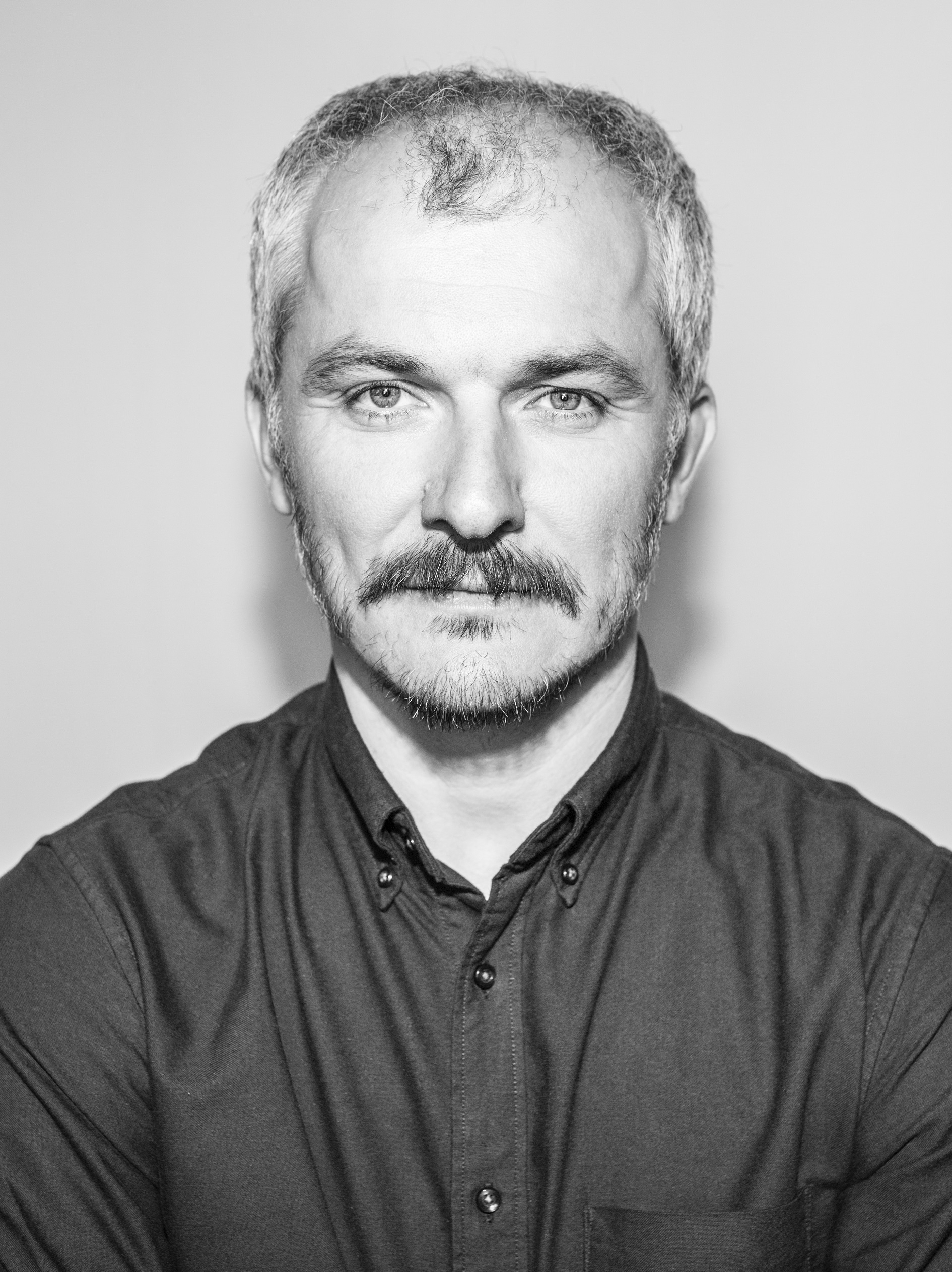 KVIFF’s artistic director Karel Och (b. 1974) graduated in film history and theory at Prague’s Charles University. He has worked for the Karlovy Vary IFF as a member of the selection committee since 2001, also in charge of the documentary program and the tributes & retrospectives. In 2010 Och was appointed

festival´s artistic director. He is a member of the European Film Academy and since 2014 he has been working as a tutor of the Venice Days jury as well as the member of the commission at the Netherlands Film Fund supporting the development of projects in the international context.