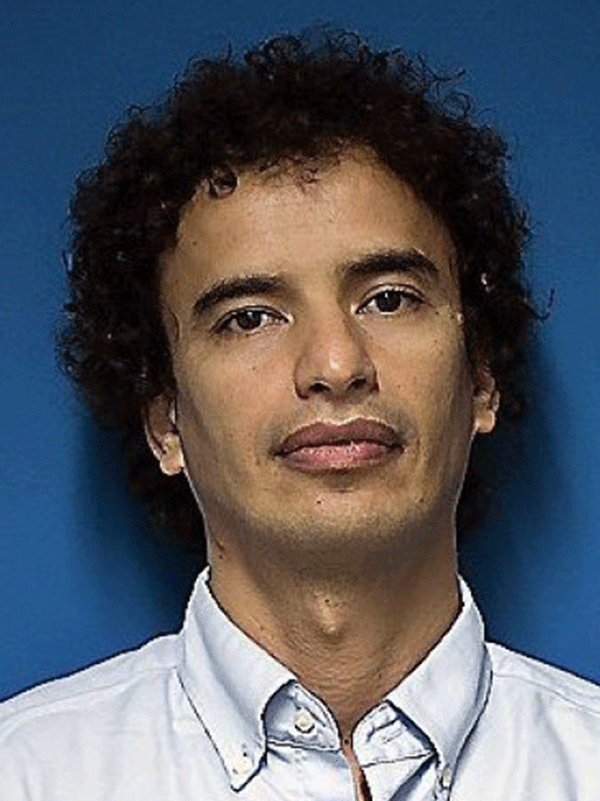 Graduated in Law, in film studies and in cultural management, Karim Aitouna is a moroccan producer working between France and Morocco with HAUT les MAINS productions in Lyon and Waq Waq Studio in Tangier.

In 2013, he was selected as Emerging Producer at the Jihlava DIFF.

He produced among others productions :

2015 – The Night and the Kid, by David Yon
The film premiered in the Forum section of the Berlin International Film Festival

2014 – I Am The People, by Anna Roussillon
An award winner which was featured in the Acid Programme at the Festival de Cannes