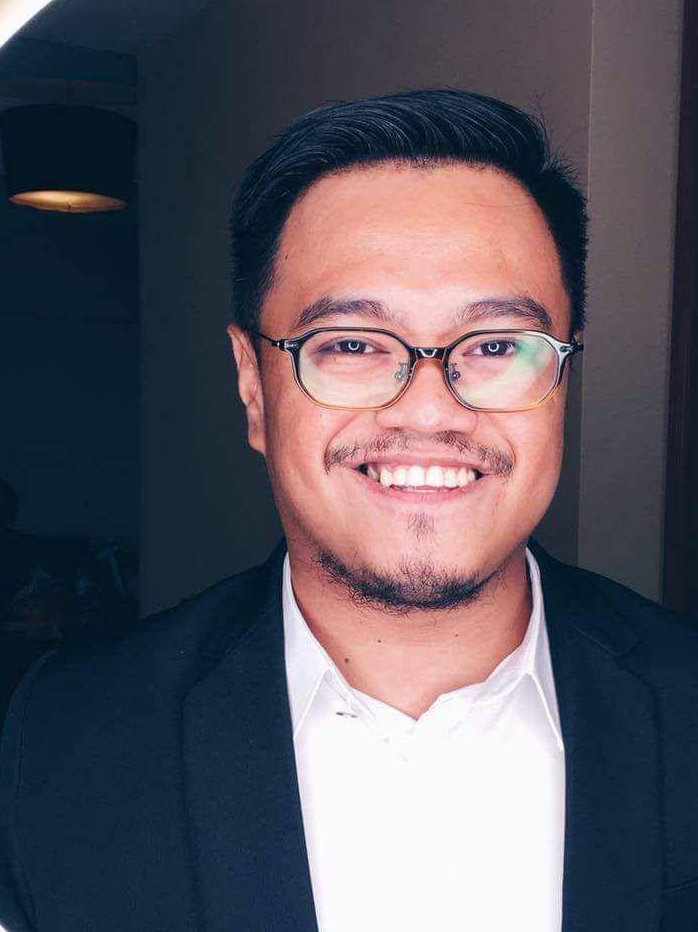 Kriz Gazmen is a producer and writer based in Manila, Philippines. Since 2007, he has produced and written a number of Philippines’ highest-grossing and multi-awarded films. He is currently the head of Black Sheep, a film outfit under ABS-CBN, the biggest media network in the country, which aims to produce edgier, out-of-the-box and auteur-driven films for both the domestic and international markets.

Since its inception in 2018, Black Sheep has already produced seven feature films, including Alone/Together (Philippines’ highest-grossing film so far for 2019) and Ode to Nothing, which is part of the main competition of the 2019 Karlovy Vary International Film Festival.